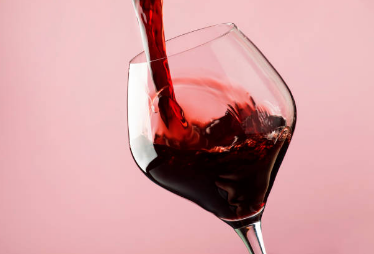 Trey Calandro, assistant manager at Calandro’s, says he wasn’t surprised when sales of liquor, wine and beer each increased in his Perkins Road and Government Street stores following the governor’s stay-at-home orders.

“People aren’t getting their fix at their normal watering hole,” he says.

Nationwide, restaurants, bars, tap rooms and other out-of-home venues account for some 18% of all beer sales. With most of those venues closed, people may be turning to drinking alone after dinner more than cracking open cold ones with the boys. It’s a trend that’s playing out nationwide, reports The Wall Street Journal, especially for domestic beers as consumers look to traditional, big name brands like Bud Light and Miller Lite as cheap options to buy in bulk.

Taylor Calandro, liquor manager at Calandro’s, says that since March 1, beer sales are up for their stores by 30% year-over-year, though he’s seen craft and local brews sell better than old-school domestics.

“Honestly, I think a lot of people are just drinking at home,” he says. “There’s not much else to do.”

Tim Mockler, president of Baton Rouge-based distributor Mockler Beverage, did not respond to requests for comment before this afternoon’s deadline.