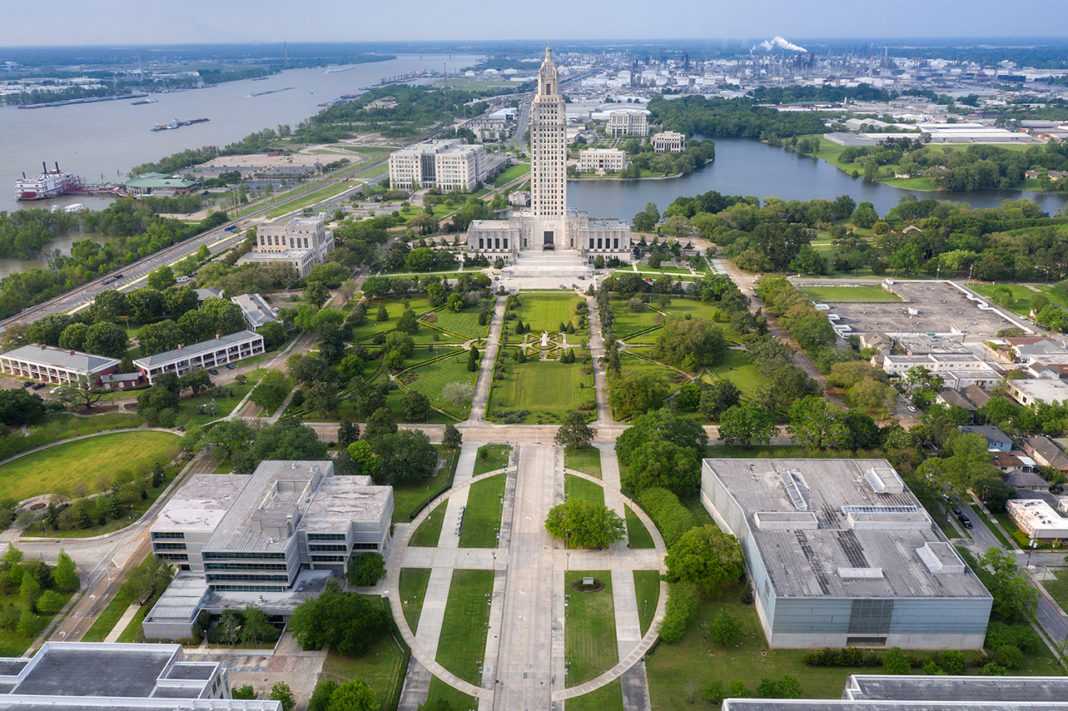 Filed by Sen. Franklin Foil, R-Baton Rouge, SB4 looks to extend the research and development tax credit. The bill was unanimously passed through the Senate last week, and made its way through the House Ways and Means Committee this morning. With the tax credit set to expire at the end of 2021, the bill looks to extend the sunset of the credit until the end of 2025. That bill will go to the Judiciary Committee next.

A bill by Rep. Tanner Magee, R-Houma, to extend the historic tax credit is also making its way through the legislative process. Set to expire in 2022, the current law authorizes a 20% credit for eligible costs and expenses for the rehabilitation of a historic structure located in a downtown development district or a cultural district. Per the current law, no taxpayer shall claim more than $5 million of credit annually for any number of structures rehabilitated within a particular district. HB4 looks to extend the historic tax credit program until January 2028.

HB4 passed through the House last Monday and will go before the Senate’s Committee on Revenue and Fiscal Affairs today.

SB17, filed by Sen. Sharon Hewitt, R-Slidell, looks to extend the Angel Investor Tax Credit Program deadline with Louisiana Economic Development from 2021 to 2023. The bill is set to go before the Senate Committee on Revenue and Fiscal Affairs today.

SB24, by Sen. Jimmy Harris, D-New Orleans, also deals with the Angel Investor Tax Credit Program and looks to provide eligibility for the credit for investments made in Opportunity Zones.