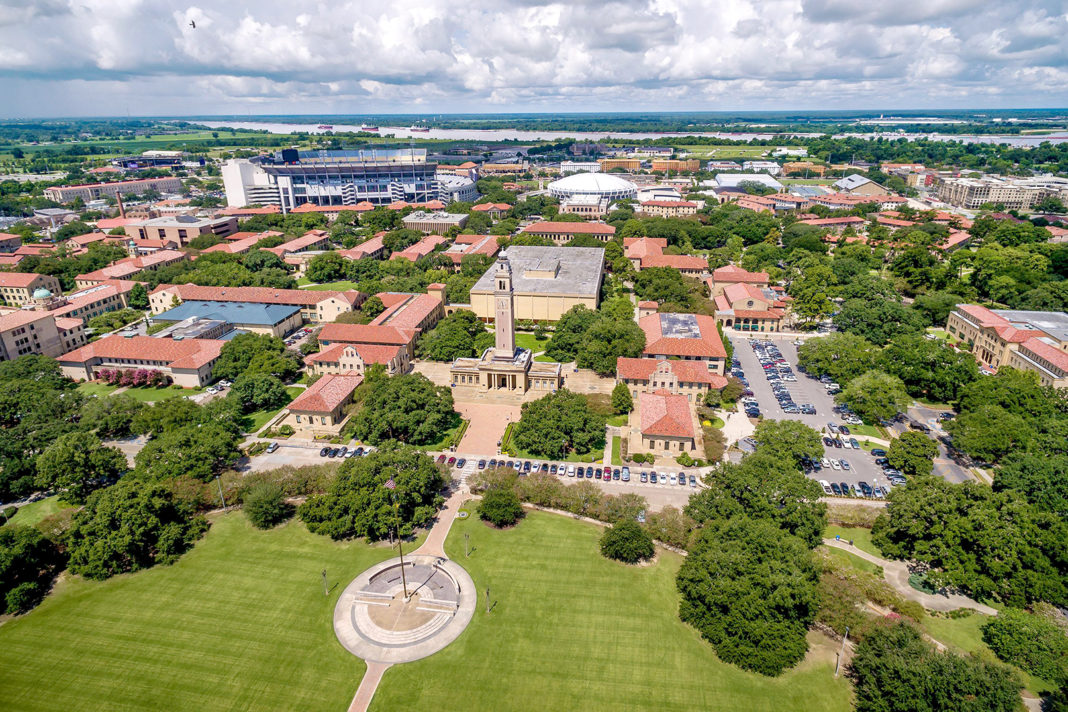 Now that LSU President F. King Alexander has announced he is leaving next year to take over as president at Oregon State University, the question is: What’s next for the system?

In the short term, LSU Law Center Dean Thomas Galligan has been named interim president. He will take over when Alexander steps down Dec. 31, though Alexander will remain at LSU through March doing research and helping with the transition.

In the meantime, the Board of Supervisors will begin conducting a national search, a process that is expected to take months and will involve vetting dozens of candidates.

Though the search committee will no doubt cast a wide net, a couple of local names are already being floated among boosters and board members. One is Commissioner of Administration Jay Dardenne, who has been mentioned as a potential candidate for months.

In fact, rumors about his hiring by LSU were so rampant last spring that Dardenne reportedly reached out to Alexander to let him know he was not angling for the job.

More recently, when asked by Daily Report if he was interested in the position, he said he would certainly consider it if approached but that it was a moot point because the job was not available.

Now, it is. Dardenne was traveling today and did not return a call seeking comment. But as a former legislator, statewide elected official and, now, chief budget officer for the state he would bring a political savvy the position demands, though he lacks credentials in higher ed.

Another local name that has been bandied about is University of Louisiana System President Jim Henderson, who has headed the nine-university system since June 2017 and previously was president of Northwestern State University, his alma mater.

Henderson laughs off speculation that he could be a candidate to head LSU, though he acknowledges he has heard his name mentioned. He says he is focused on his system and its 92,000 students at the moment.

But would he be interested in the job if it were on the table?

“I will tell you, I think this state needs a nationally competitive flagship university and the LSU System is an intriguing challenge and opportunity for anybody,” he says. “But I am focused on my job. It is fun, challenging and I get intrinsic value out of it.”

While the Board of Supervisors will be considering candidates for the presidency, sources familiar with the situation say some board members also are interested in deconsolidating the position of president and chancellor, which became one in 2013.

Alexander was the first to hold the joint position and he implemented many measures initiated by the Jindal-appointed board to better unite and consolidate operations among the siloed, seven institutions under the LSU System.

It is unclear how much of that change the new board—which is made up largely of members appointed under Gov. John Bel Edwards—might want to walk back.

But Alexander said earlier today he doesn’t think it makes sense to increase bureaucracy at LSU. When he took over as president, administrative spending per student was 2% lower than peer institutions.

“Today we’re 20% below our peers, which is a good thing,” he says. “So if someone is working to bring back the system, you have to ask why. Are they trying to attract more students? Graduate more students? What goal would you want to achieve by expanding the administration?”