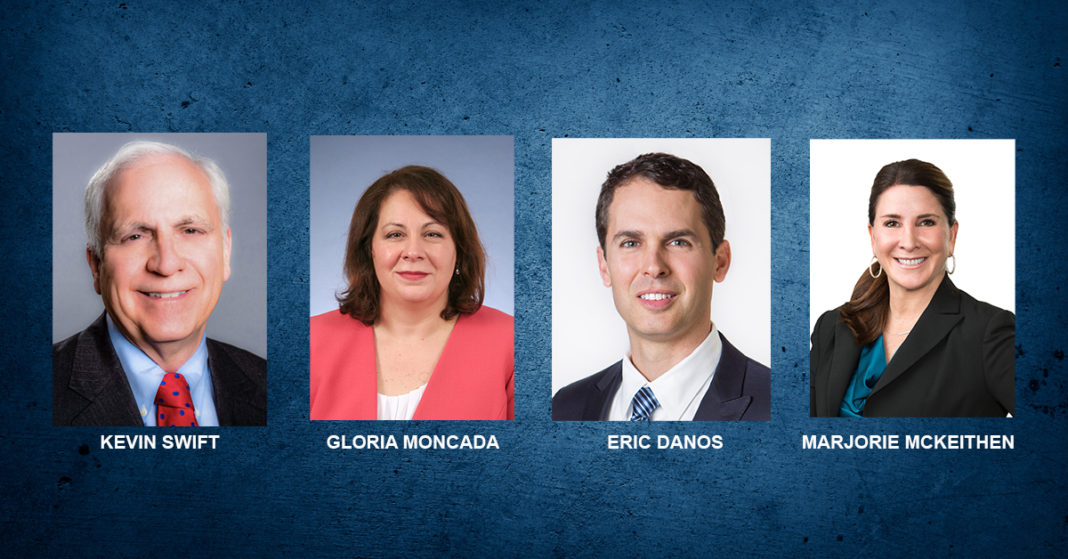 Focusing on the worldwide pent-up demand for energy provides a more promising—and accurate—glimpse into the long-term future of south Louisiana’s energy and petrochemical industries, which are grappling with a short-term double-whammy that includes the coronavirus pandemic and oil price war.

That’s according to a panel of industry experts, who during a webinar today shared their insights into the state’s energy and petrochemical sectors. The webinar, entitled The Future of South Louisiana Industry, was hosted by Business Report as part of its 2020 Power Breakfast Series.

Among the four panelists was Gloria Moncada, who oversees ExxonMobil’s Baton Rouge Refinery. She cautioned her colleagues to keep a close eye on projected steep declines in capital spending over the next several years, which Moncada said will not only have a major impact on companies’ production outlooks in the years ahead but will also put thousands of local jobs across the petrochemical sector on the line.

“It’s important to remember that we’re not just producing energy for the state of Louisiana, but for the world,” said Moncada, who also serves as the first female chair of the Louisiana Mid-Continent Oil & Gas Association, pointing to emerging middle classes in China and India. “Billions of people are going to need the energy we’re producing today, and, while we recognize there’s a pause now, we’ve got to be ready for that future growth.”

All things considered, energy must remain both affordable and scalable, said Moncada, who believes natural gas will “play a big role in that space” as companies look at where to invest their dollars in the coming years.

During a brief presentation this morning, Swift predicted the state’s petrochemical industry would begin to slowly rebound by the end of the year, but might not experience a full recovery with regular bursts of production activity again until 2022.

“Companies are doing everything they can to conserve cash flow, so they are delaying projects and extending construction activity,” said Swift, noting current days of supply for all materials averages 16 to 17 days. “[Capital expenditures] will be down this year. There will be a double-digit decline this year in production volume that’s baked in, but there will also be a double-digit return next year.”

Danos, whose company’s shelf portfolio saw an 80% pullback over a 60-day period, expects to see more industry stability in another two to three years. In the meantime, he anticipates working off the current oil surplus his company has over “many months,” once the transportation industry—including air and cruise travel—begins to recover.

“Uncertainty harms our industry more than anything else,” said Danos, estimating prices should reach the mid-40s before companies will feel comfortable making big investments. “If we can stabilize those things that offset the price volatility we’re seeing—regulatory, tax and legal—we’d need those other inputs fixed.”

• Temporary statewide severance tax relief, which some lawmakers hope to make semi-permanent this year during one of Louisiana’s special sessions;

• Changing the way federal royalty relief is granted by attempting to broaden the definition of what’s considered an “economic” lease;

• President Donald Trump’s recent executive order which, among other things, would direct agencies to maximize their emergency powers to streamline the Clean Water Act and other federal review processes.

Clarification: Gloria Moncada, when commenting on the impact of declining capital investments in the energy sector and resulting potential job losses, was speaking about broader industry concerns and not specifically about ExxonMobil’s operations.

View a recording of the webcast below. Download the slide presentation from the American Chemistry Council.