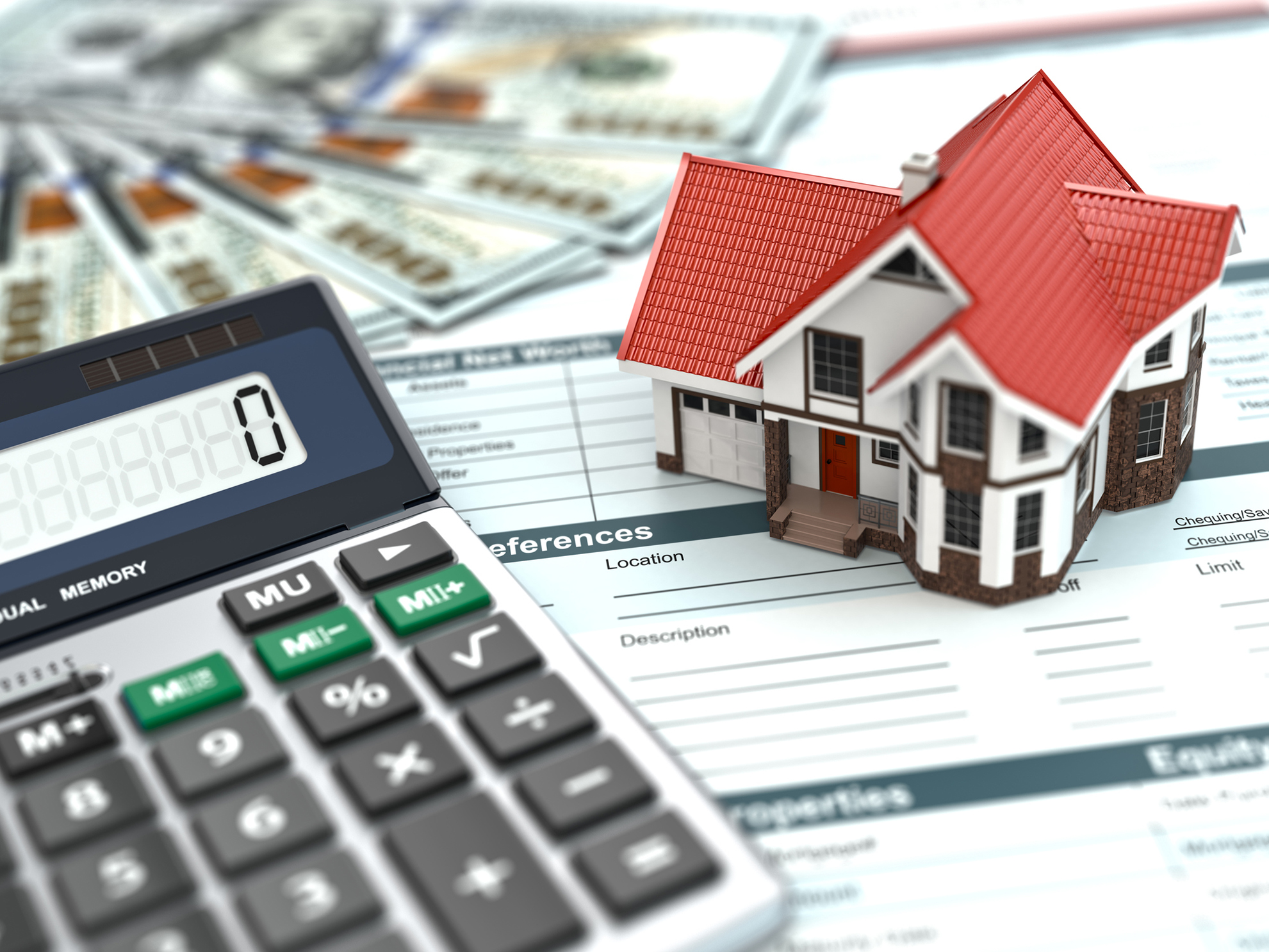 While some businesses have been struggling to hang on during the coronavirus crisis, mortgage brokers are not among them. Over the past two months, local brokerage firms have seen a record volume of business.

The record activity of 2019 was largely fueled by historically low interest rates. Then, in mid-March, the Federal Reserve slashed lending rates still further in an attempt to stimulate economic activity amid the pandemic shutdown.

By most accounts, it worked. Like Assurance, GMFS has also nearly doubled its volume of mortgage activity in recent months. In April, the company closed $423 million worth of loans, up nearly 85% from $231 million in October 2019, which, at the time, was its best month on record.

“I projected we would see a significant drop-off of new purchase loans during this crisis because agents couldn’t do open houses and there was so much uncertainty,” GMFS CEO Terrell “Tee” Brown says. “I was incorrect. From a volume standpoint, we have done the same amount of purchase loans as we were doing before.”

That said, proportionally, most of the activity keeping mortgage brokers busy is coming from borrowers who are refinancing existing home loans, not securing new ones.  At Assurance Financial, about 70% of the activity is from refinancing, compared with 30% for new home loans.

At GMFS, Brown says the ratio is roughly the same, with 38% of April loans coming from new home borrowing compared with 62% for refinancing.

Though much of the economic news has been grim of late, part of the reason the housing market has been spared so far is because most of those who have been hit hardest by job losses are in the rental market. Depending on what happens with the economy, the impact could make its way up to homeowners but that hasn’t happened yet.

“The federal government did a good side of relaxing some appraisal rules and tweaking their automated underwriting engines,” Hodges says. “They allowed  for people to do drive-by appraisals and they didn’t have to get inspections on the homes for a good portion of our refinances.”

So, will it continue? For now, Hodges and Brown both say the activity is showing no signs of letting up, as long as interest rates remain low. If they’re slashed further, “the people who just refinanced at 3.5 percent will come back and refinance again at 2.75 percent,” Brown says.

Are they worried about a wave of foreclosures? Not yet, says Hodges, who believes the bigger concern is the availability of new inventory.

“Are builders going to continue building?” he says. “You need builders building houses and if they’re concerned about what the market looks like down the road, they pull back.”