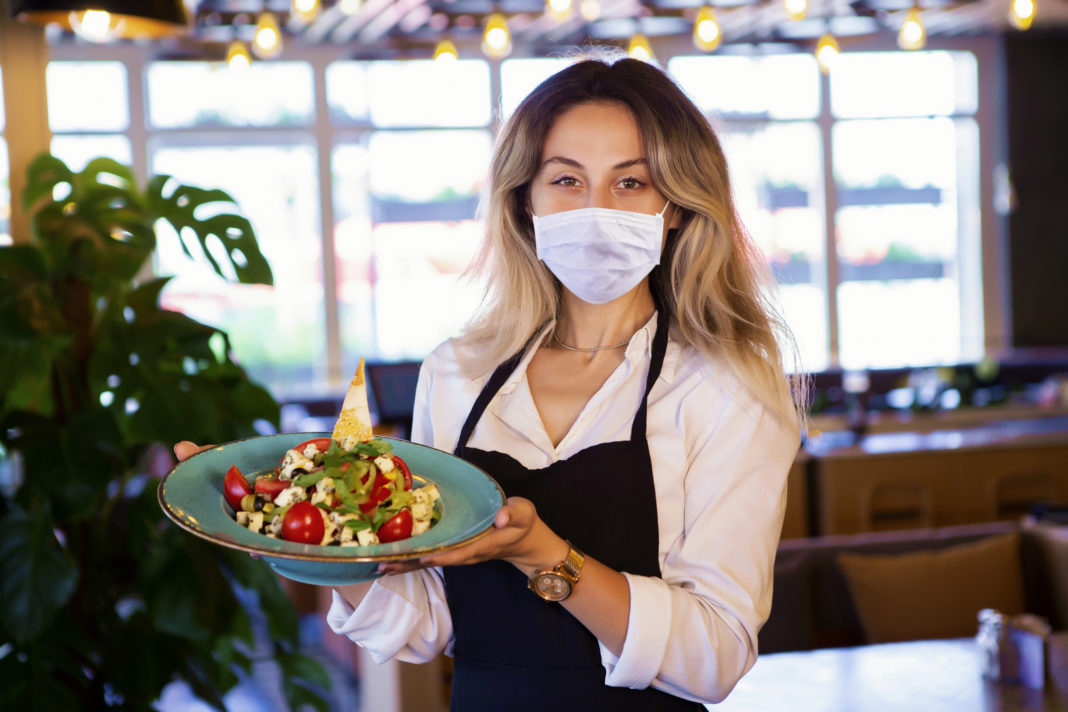 Louisiana officials will begin doing “courtesy visits” to restaurants, bars and other businesses in an attempt to proactively enforce compliance with the state’s phase two rules, Gov. John Bel Edwards told the Resilient Louisiana Commission during its Zoom meeting today.

Businesses that don’t fix problems identified by the state—whether they’re not using proper social distancing, not providing sanitizing stations for patrons and employees, or failing to comply with mask and glove guidelines—will be “shut down” after follow-up visits, the governor warned. Convinced the move will prompt backlash from the business community, he urged state business leaders and RLC members to practice and promote compliance within their respective sectors.

“I don’t want to shut a single business down, but I will do that before we have to go back a phase,” Edwards said. “We cannot continue on the road we’re on without running the risk at some point of having to go backwards and put more restrictions on the state economy as a whole.”

Over the past couple of weeks, the state has not only seen an uptick in new cases, but has specifically noticed an increase of the number of cases being traced back to “bars and the bar areas of restaurants,” Edwards said, pointing to how Texas is shutting down bars and rolling back capacity at restaurants, from 75% to 50%, amid its rise in new cases.

Moreover, most Louisianans contracting the virus are now in the 18- to 29-year-old age range (more narrowly, those between 18 and 21). As of Friday, there were 54,769 total cases statewide, including 1,354 new cases today—109 of which were in East Baton Rouge Parish.

“I’m going to encourage people to not patronize businesses that are not engaging in these mitigation measures,” Edwards said. “Businesses that want to have the most success and make sure customers are coming in, they’re going to need to get in compliance.”

The governor’s remarks were commended by RLC member Stan Harris, president of the Louisiana Restaurant Association.

“It’s our responsibility to manage those crowds and keep people apart,” Harris said. “Recommending people wear masks is a simple thing to ask.”

Louisiana began reopening for phase one on May 15, then moved to phase two on June 5 and had been expected to move to phase three today. Yet amid an alarming increase in cases and hospitalizations, Edwards announced Monday that the state would remain in phase two for the next 28 days.

He told the RLC the state is monitoring data weekly to determine when phase three can begin, noting Dr. Anthony Fauci approved of his decision to pull the brakes on phase three.

The RLC moved to endorse developing a statement to show support for Edwards’ directive, which will be presented at the commission’s next meeting.