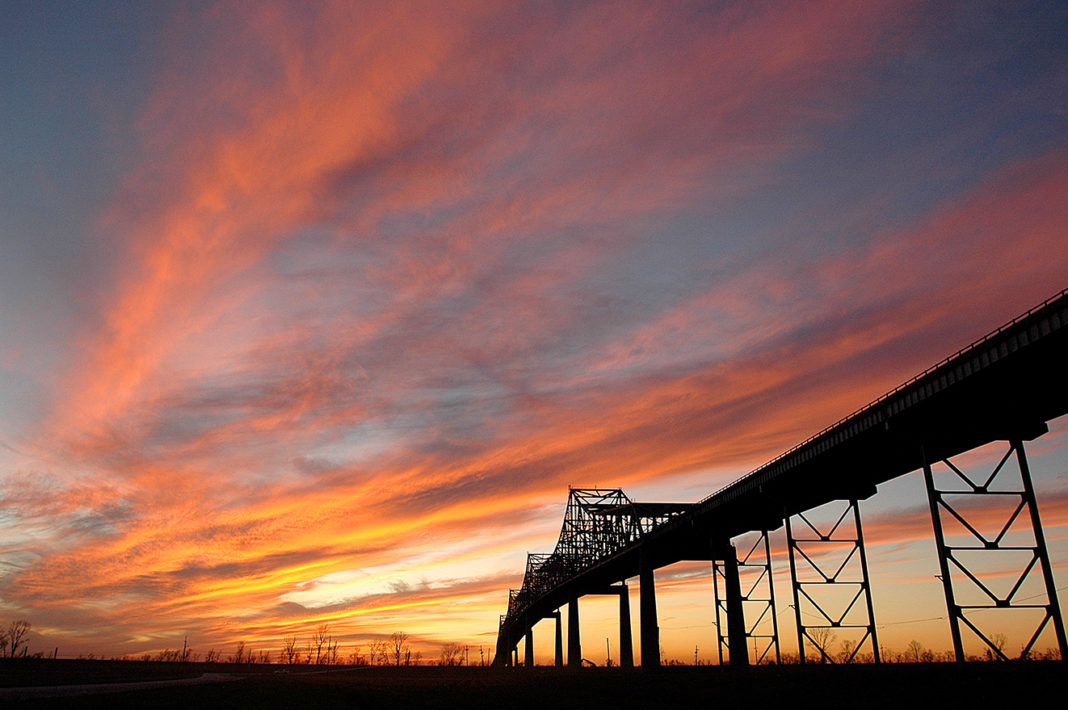 In yet another effort to dedicate more state funding to new highways and bridges, Rep. Tanner Magee, R-Houma, is proposing a bill that would dedicate $50 million a year in BP settlement funds to a few specific infrastructure projects. Among these projects is a new flyover ramp connecting La. 415 in West Baton Rouge Parish across the Intracoastal Waterway to La. 1.

The state will receive some $53.3 million a year for the next 12 years for economic damage caused by the 2010 BP oil spill—money that’s separate from the BP funds that go to coastal restoration projects. Currently, those economic damage funds go directly to the state general fund.

House Bill 578, co-sponsored by Sen. Rick Ward, R-Port Allen, would dedicate $50 million of the $53.3 million to two projects over the next six years: The long-planned La. 415/La. 1 connector, which would bypass the congested La. 1 and provide another access point to Interstate 10 and the Mississippi River Bridge; and, the second phase of improvements to La. 1 between Golden Meadow and Leeville.

The two projects would divide the money evenly, getting $25 million per year each between 2020 and 2026.

“This money is just going to the general fund right now,” Ward says. “It would be a shame if we didn’t capture it to use it for badly needed infrastructure projects.”

The critical role of La. 1 in the Capital Region’s network of major highways was underscored last month when construction work on the La. 1 bridge in Port Allen tied up traffic throughout much of the parish for hours at a time.

Magee’s bill would dedicate the remaining $3.3 million in annual payments to the construction subfund of the Transportation Trust Fund. Voters established the subfund by constitutional amendment in 2017, but it has yet to be funded.

A bill to increase the state’s gas tax by Rep. Steve Carter, R-Baton Rouge, would also put money for specially designated highway projects into the subfund, which was created to safeguard money for construction projects and keep it from being used to fund day-to-day operations at the Department of Transportation and Development.