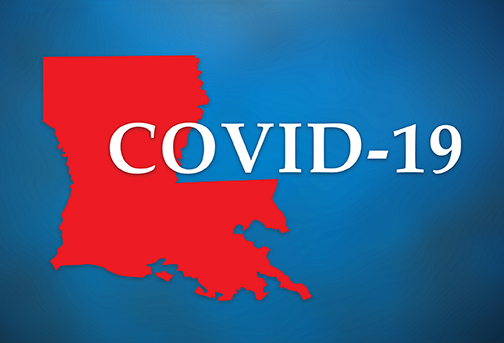 The nature of Louisiana’s economy could make recovery from the current recession particularly difficult.

As The Center Square reports, one recent study from London-based think-tank Legatum Institute ranked Louisiana 49th out of the 50 states plus Washington, D.C., for prosperity, ahead of only Arkansas and Mississippi. As with many other similar reports, governance, public health, education, living conditions and the natural environment were among the factors contributing to the poor showing.

The study’s authors say Louisiana’s low ranking coupled with a high rate of COVID-19 infections raise concerns about the state’s ability to recover.

“We have so many families even in good times that are barely getting by,” said Melissa Flournoy, a former state lawmaker who chairs the Coalition for Louisiana Progress. “For Louisiana, I think it’s almost a perfect storm.”

Tourism supports more than 187,000 jobs and contributed almost $6 billion to the state’s economy in 2018, according to a state-commissioned report. New Orleans leans heavily on tourism, and even when large gatherings are permitted again it’s hard to know if travelers will feel comfortable attending festivals or conferences in a city that was a well-publicized early national leader in COVID infections.

The oil and gas industry is not as central to Louisiana’s economy as it was before the oil crash of the 1980s. But economist Loren Scott says the sector supported almost 263,000 jobs in the state in 2015 while paying average wages far above the state’s median income.

This spring, an oil surplus and an international price war combined with lower demand during the pandemic to briefly push prices so low that traders were paying buyers to take oil off their hands. Demand for gasoline has bounced back to some extent but the need for jet fuel hasn’t, Scott says. Read the full story.