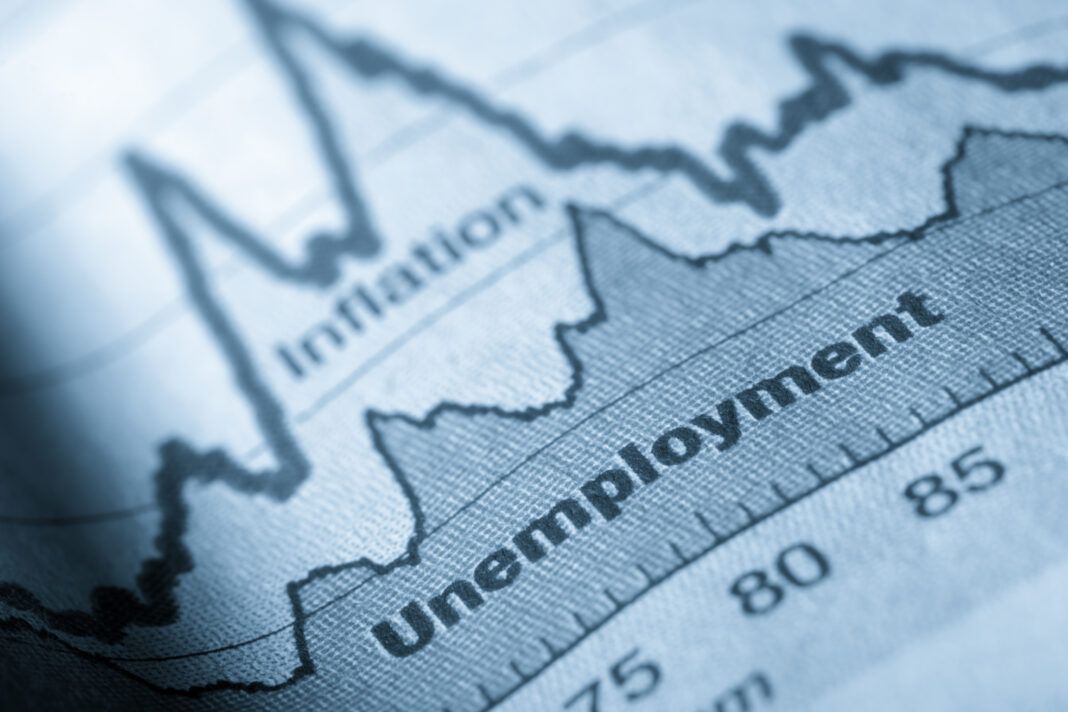 The number of Americans applying for unemployment benefits fell below 200,000, more evidence that the job market remains strong in the aftermath of last year’s coronavirus recession.

Jobless claims dropped by 8,000 to 198,000, the Labor Department reported Thursday. The four-week average, which smooths out week-to-week volatility, fell to just above 199,000, the lowest level since October 1969.

The numbers suggest that the fast-spreading omicron variant has yet to trigger a wave of layoffs.

Altogether, 1.7 million Americans were collecting traditional unemployment aid the week that ended Dec. 18, lowest since March 2020 and down by 140,000 from the week before. See the report.