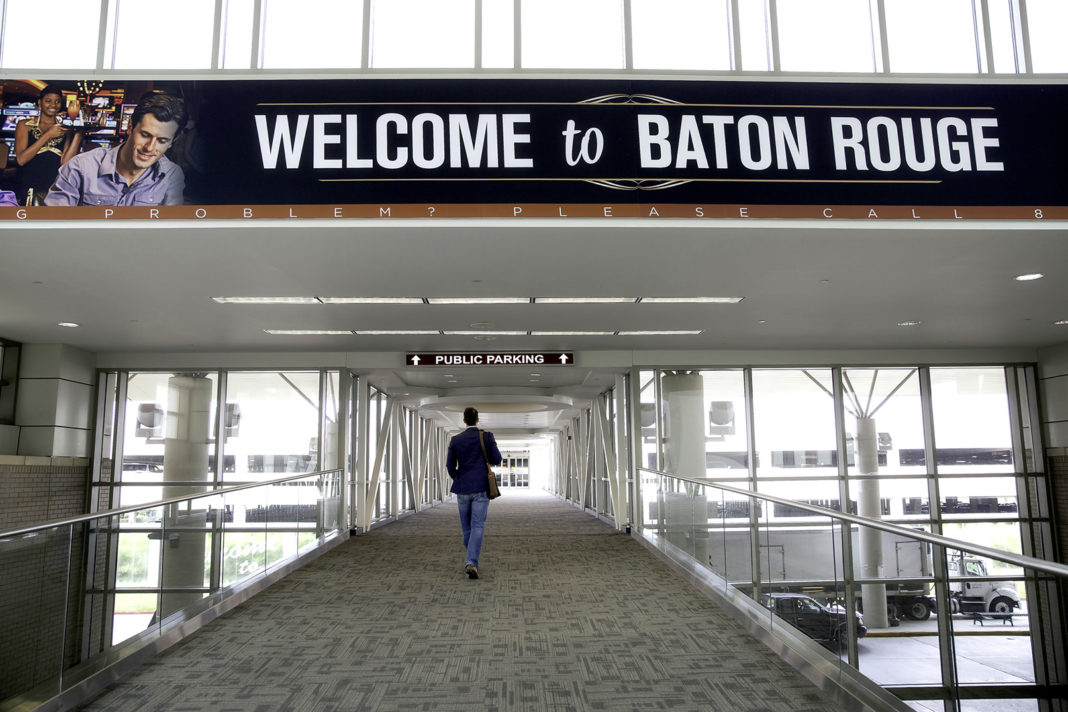 LSU’s Sept. 4 season opener against UCLA might have been a disappointment for Tiger fans.

But United Airlines’ nonstop service from the Baton Rouge Metro Airport to LAX was a winner.

The flight was more than 90% full, according to BTR spokesperson Jim Caldwell, with some 165 passengers on the outbound flight Sept. 3 and 150 or so on the return flight Sept. 5.

The special weekend flight was one of 72 United announced in August it would be offering between college towns and also between professional football markets on game day weekends through November.

Baton Rouge snagged two of those flights: Besides the LAX service, the airline is also offering nonstop service between Baton Rouge and Birmingham for the Nov. 6 LSU-Alabama game.

For BTR, the special flights help generate activity at the airport and also have the added benefit of raising awareness about what the airport has to offer, Caldwell says.

“The flights provide the experience of a charter at a generally lower cost per passenger, and likely stimulate travel because some decide to go that may not have otherwise,” he says.

While the flights alone may not lead to increased nonstop service at BTR—which has long been a complaint about the local airport—the fact that United was profitable with the LAX flight contributes to a perception of market support.

“It certainly helps when it comes to future decisions about nonstop flights for LSU games,” he says. “Airlines follow passengers, which essentially means the best way to get more service is to support the service you have. The success of these flights helps in that regard.”