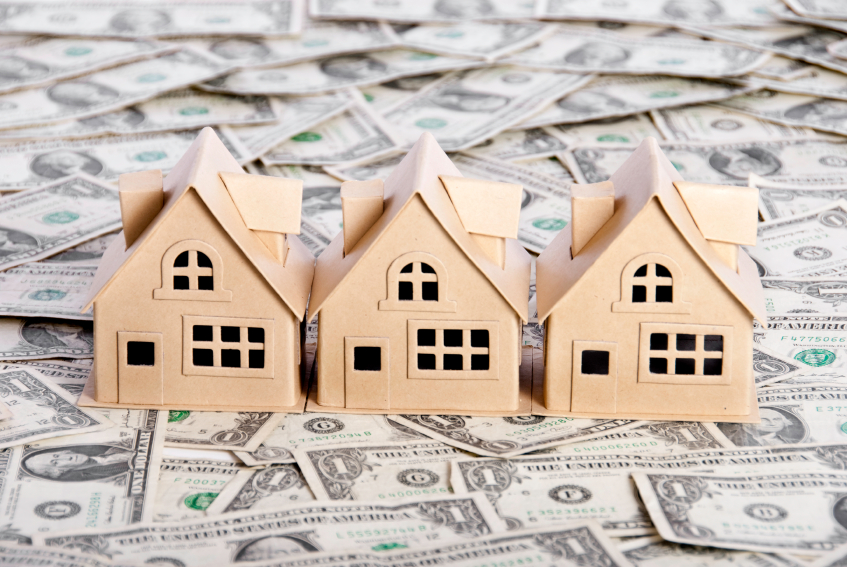 While the economy is showing positive signs of recovery, the yearlong pandemic has created uncertainty in the market that makes it difficult to predict the future of the multifamily and commercial real estate sectors in Baton Rouge, according to experts at this morning’s TRENDS Real Estate Seminar.

“We used to factor in hurricanes and floods,” says Craig Davenport of Cook, Moore, Davenport and Associates. “With COVID, we’ve got to worry about people working from home, schooling from home and what’s the new normal? It’s difficult to say.”

In the multifamily sector, rental rates overall increased just 1% in 2020 to an average of $1.05 per square foot, after staying virtually flat for the past several years, while vacancy rates decreased slightly to 9.1%.

“We have 3,352 vacant units,” he says. “That doesn’t sound like a lot but it’s still a lot of vacant units and we still have a lot of complexes under renovation.”

By comparison, downtown and Livingston Parish were below the overall average, with vacancy rates of 8.75% and 7.33% respectively.

Those new projects, in both the class A and B markets, are loaded with amenity packages, including nicer common areas, fitness centers and green space as well as pet perks like dog spas, covered runs and hydration stations.

Looking forward, Davenport says several factors will come into play that will determine how the multifamily sector fares. Among them:

Overall, Baton Rouge saw commercial occupancy rates fall slightly more than 2% in 2020, to an average of just 77%, though there was considerable disparity among types of office properties and subsectors of the market.

“If you take that area out, our occupancy was actually 80%, so it’s not as bad as it appears,” Gose says.

Average rental rates were flat overall, though they varied greatly by subsector. The newest buildings on the Water Campus have average lease rates of $34 per square foot, compared to the overall downtown average of $25.

The overall class A average rate marketwide is nearly $22.50 per square foot, while class B and C buildings fetch an average of $16.58 per square foot.

Among the other key takeaways: