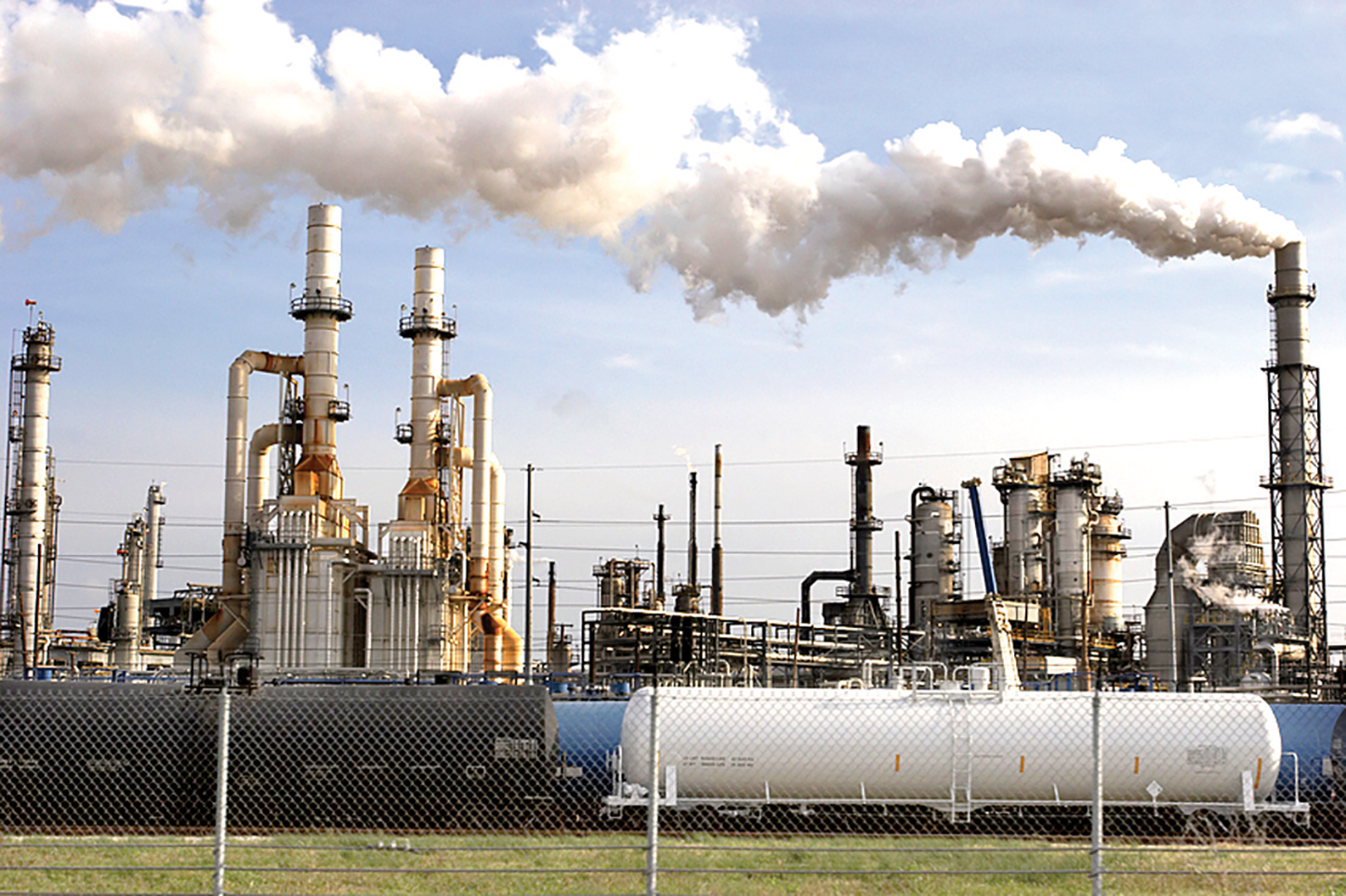 In its latest critique of the Industrial Tax Exemption program, Together Baton Rouge released a report today that argues the average East Baton Rouge Parish business pays more than twice as much in property taxes, on the dollar, as ITEP-exempt companies.

TBR—a community group and frequent ITEP critic—says the report refutes a common argument in support of the program: that the tax exemption program helps level an uncompetitive business tax climate in Louisiana—especially when compared to neighboring Texas.

“For the idea to have merit … it would have to be true that ITEP lowers business taxes,” the report reads. “For the overwhelming majority of businesses in East Baton Rouge and across the state, that is not the case.”

The group’s reasoning is exemptions do not lower overall property taxes collected in a parish. Rather, exemptions given to one company simply shifts more of the tax burden to other taxpayers. In other words, those who don’t get exemptions pay more in property taxes.

The same basic theory holds for the homestead exemption, though the benefit extends to the primary residence of any property owner.

“The report’s conclusion totally gets wrong the reason ITEP exists: the incredible economic impact of manufacturing,” BRAC President and CEO Adam Knapp says in a statement. “For every one job in manufacturing, another 10 jobs are created.”

Together Baton Rouge’s refusal to recognize this benefit to the broader business climate, Knapp adds, demonstrates its attempts to sow division in the community.

“Their fantasy math about property tax rates only continues it further,” he says.

BRAC, however, declined to address the numbers Together Baton Rouge cites.

“We dispute the premise,” Knapp says. “Disputing the numbers isn’t informative to the key and missing question of why manufacturing investment matters to our community’s economic growth.”

The TBR report cites the East Baton Rouge Parish Assessor’s 2017 property tax rolls as the source of its data.

Calls to the Parish Assessor’s Office were not immediately returned for comment.

For instance, the site suggests searching All Star Chevrolet North, a major automotive business in Baton Rouge. The results say All Star pays 3.8 times as much in property taxes, on the dollar, as the Exxon refinery.