Home Business The butler did it: subcontractors pass the buck in downtown library lawsuit 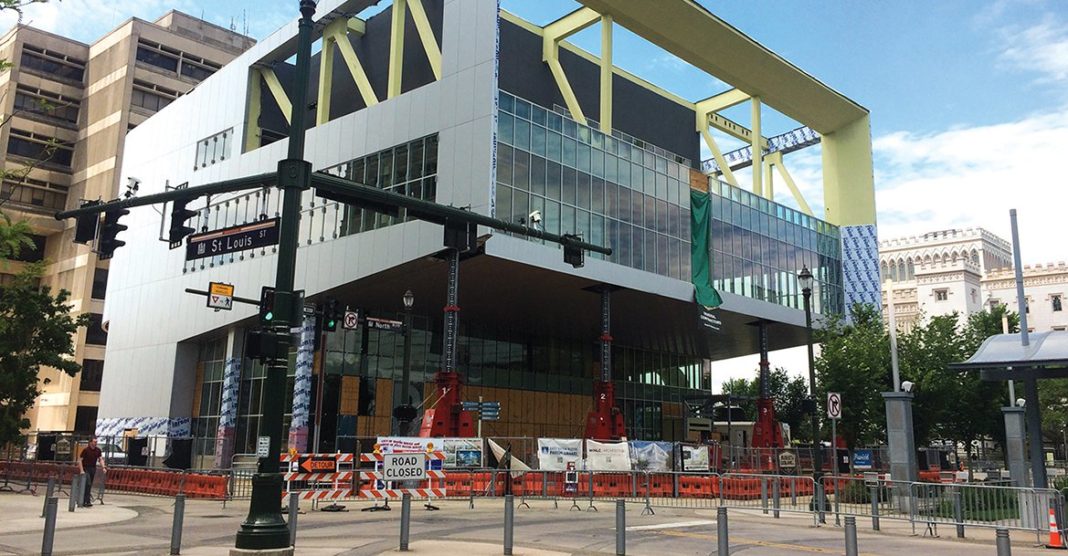 The Texas subcontractor blamed in recent court filings for the structural failure that has stalled the under-construction downtown library for nearly 10 months now is denying culpability and pointing the finger at a Mississippi engineering firm.

“However, to date, Buquet and Leblanc has failed to resume construction activities,” court documents read.

While subcontractors pass the buck in court documents, talks are ongoing behind the scenes about who will front the more than $1.2 million it will take to make repairs and resume construction. In mid-January, attorney Jay Cullens, whose firm took over the city-parish’s case from the parish attorney’s office, said attorneys for WHLC and Buquet and Leblanc were meeting with the city to determine “the best path forward.”

This morning, Chief Administrative Officer Darryl Gissel said he hopes to have a resolution later this week but that nothing has been finalized yet.

Contractors first broke ground on the $19 million library in December 2016. If all had gone according to schedule, the project should have been and completed and opened last fall.