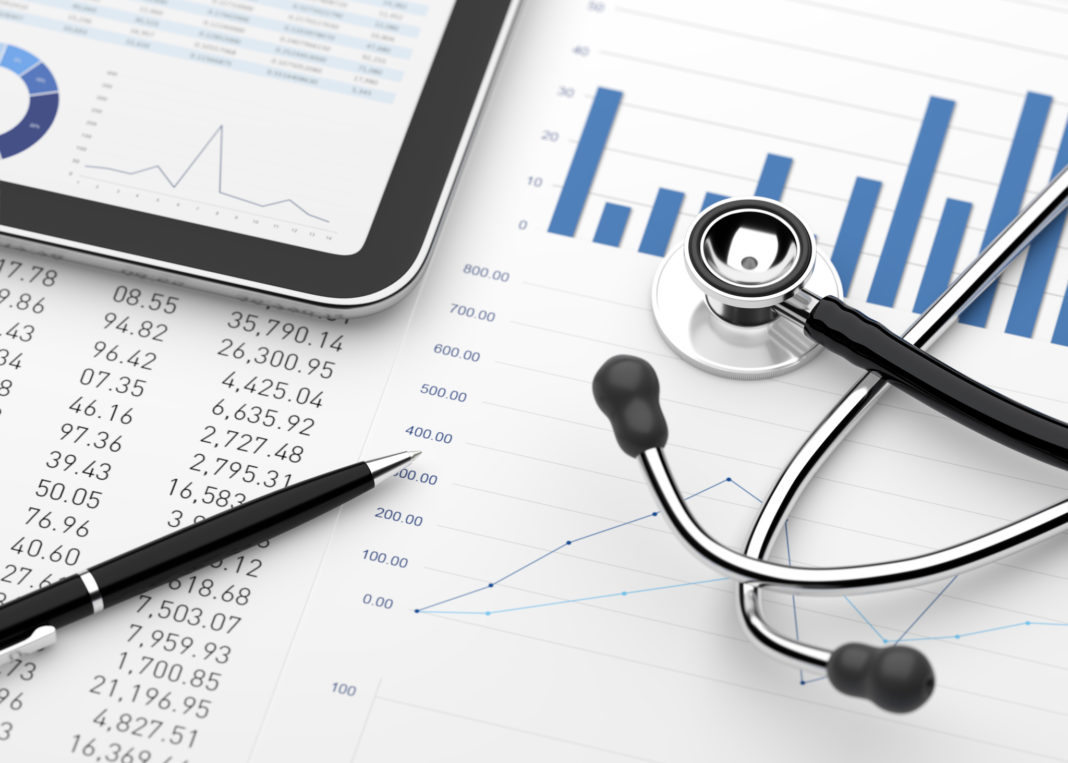 The Louisiana Department of Health is evaluating proposals from six health care providers that submitted proposals in September to provide Medicaid services to nearly 1.7 million people in Louisiana.

It’s the second time in two years the state has gone through the process.

In August 2020, LDH announced it would rebid the contracts—worth an estimated $21 billion and, collectively, the largest state contract—after an impasse over protests from two losing bidders who challenged the four contractors awarded the lucrative deal in 2019.

The six providers that responded to the recent RFP include the five companies that shared the contract before it was rebid in 2019.

All but Humana are continuing to provide Medicaid services under emergency contracts.

Humana had been among those awarded the contract in 2019, along with AmeriHealth Caritas Louisiana, Healthy Blue, and UnitedHealthcare Community Plan.

But Aetna Better Health and Healthcare Connections protested the award.

The Louisiana Division of Administration could not immediately say, given the amount of time that has lapsed and the ever-changing nature of health care, whether the challenges to the process and the ongoing utilization of emergency contracts is costing the state more money than what would have been spent under the new contract.

The latest round of procurements was delayed by Hurricane Ida, though only by about a week. LDH hopes to choose the new contractors in November, though it would take months longer for the companies to take over the work.