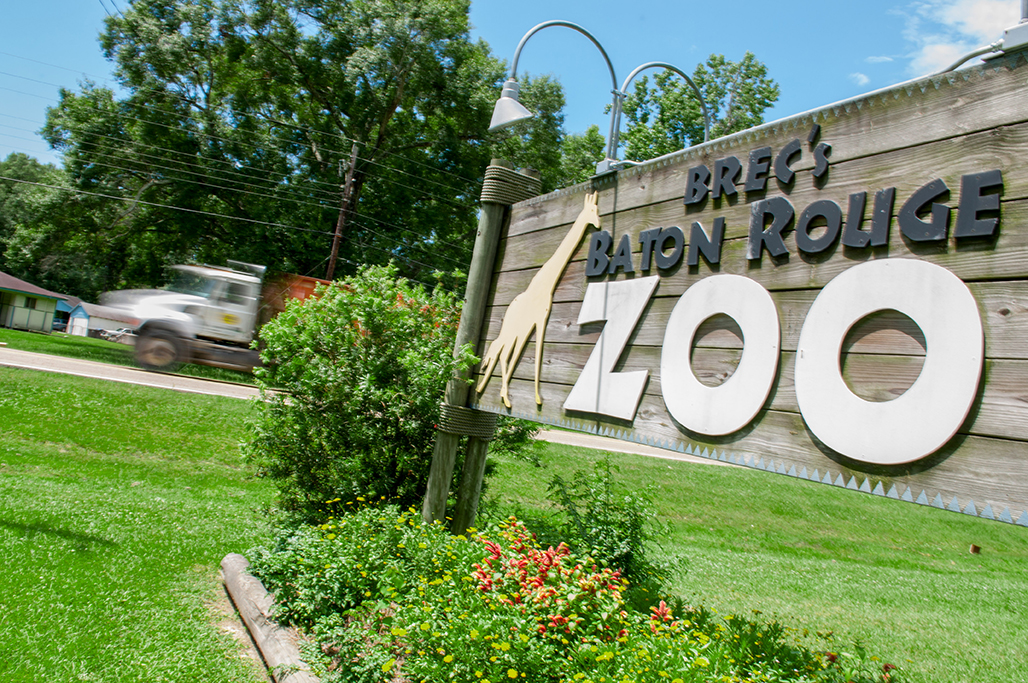 BREC’s Baton Rouge Zoo Director Phil Frost today announced he plans to retire on Feb. 4, 2022, after 24 years with the zoo.

Frost’s career in zoos and parks spanned four decades. His contributions in Baton Rouge led to the growth of the zoo’s staff, the development of the Safari Playground, L’aquarium de Louisiane, Parrot Paradise, Realm of the Tiger and the first phase of the Zoo’s Master Plan, says BREC Superintendent Corey Wilson in a prepared statement. Frost also spearheaded partnerships between the zoo and the LSU School of Veterinary Medicine for education advancement.

Frost’s retirement comes as the zoo is is in the middle of implementing the first phase of its $30 million master plan to update and upgrade the facilities.

BREC says it plans to launch a detailed, complete search for the zoo’s next director immediately.