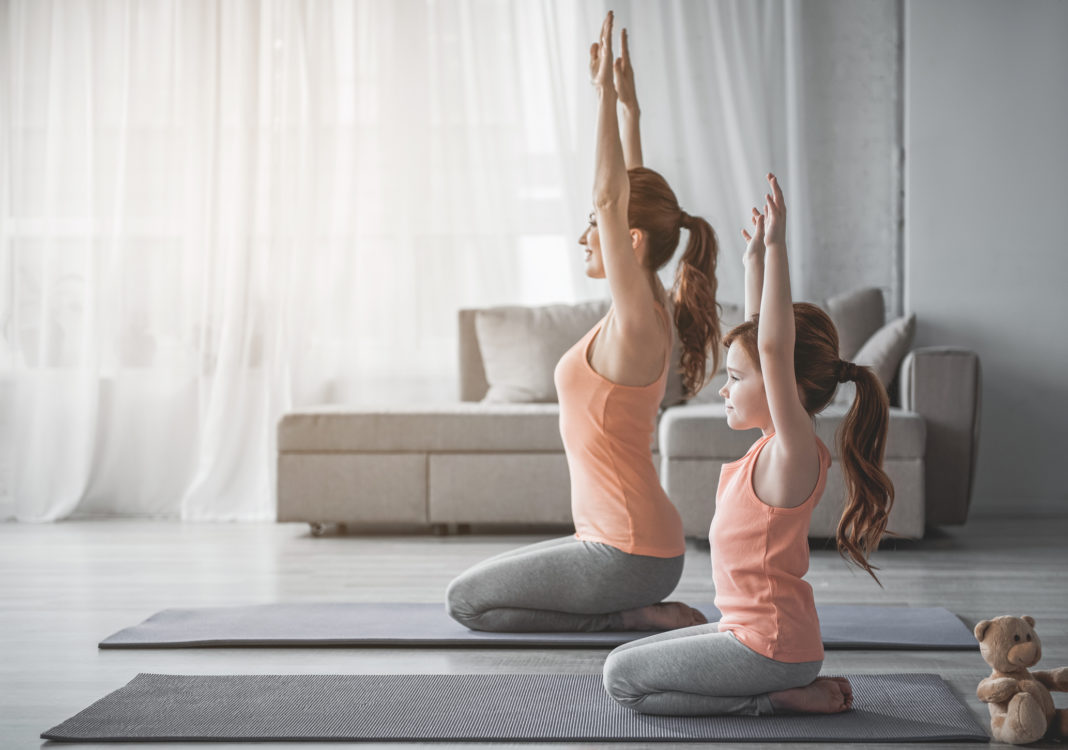 Parish Pilates and Yoga, a Mid City studio that built up a loyal following during its four years in business, has announced it is closing its doors effective July 1.

Owner Kristin DeMarco says though the COVID-19 pandemic, which temporarily shuttered the studio for several months last year, factored into her decision to close, there were larger, personal reasons as well, namely the arrival of her second child earlier this year.

“My circumstances have changed so significantly with two little ones and I’m not able to pop in and sub and do everything I wanted to do,” she says. “I adore the studio but I wasn’t able to do it well and invest in the resource that it is.”

DeMarco, who is also a full-time coastal ecologist at LSU, believes the pandemic has made many people, especially millennials like herself, rethink their priorities and the way they spend their time, both at home and at work.

“So many of the other teachers and students also had big changes,” she says. “Everything is really different now and we really need to reframe everything. I’m looking for a new way to do things that are a little simpler for me.”

The studio’s departure will make available a prime retail storefront in the 2900 block of Government Street adjacent to City Pork Catering and Events.

DeMarco says the location was geographically ideal, though a yoga studio does not necessarily need pricey, ground-level storefront space.

“A yoga studio can be in a second-floor space in a strip center,” she says. “But it does need adequate parking and that was always an issue.”

DeMarco plans to offer some pop-up classes around town and hopes to reopen the studio at some point in the future at another location.

(Editor’s Note: This story has been updated to note that Parish hopes to reopen at another location.)