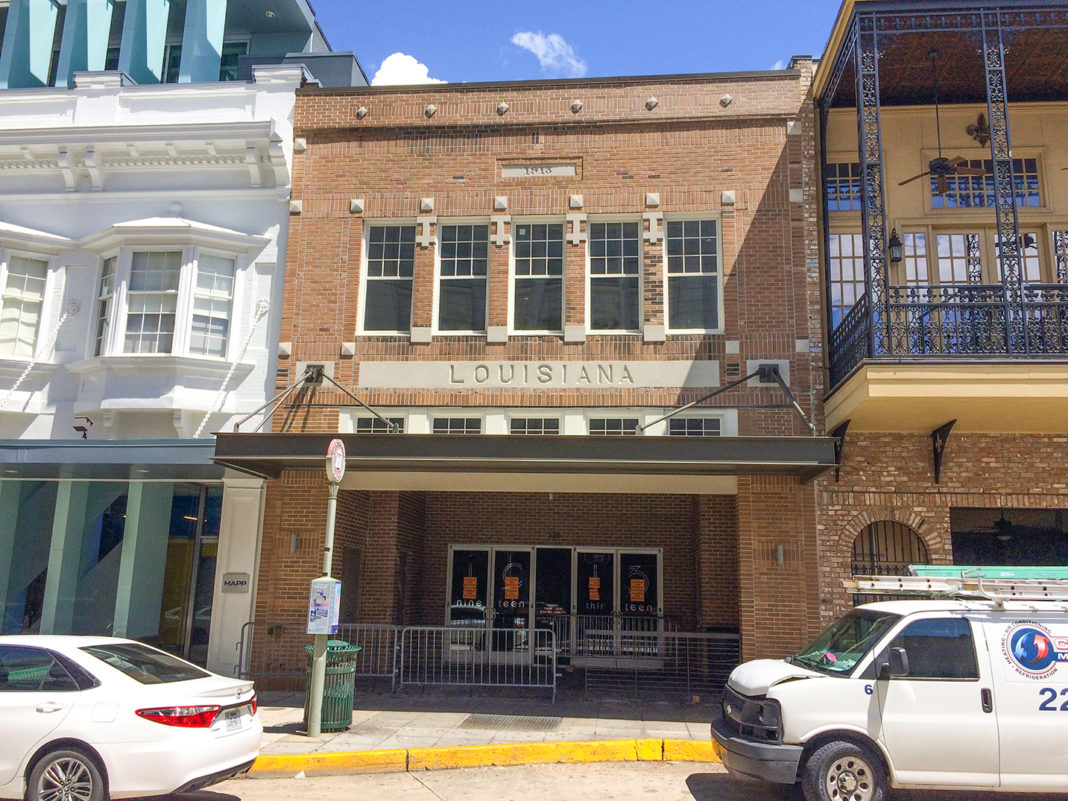 In August, the attorney and former Metro Councilman shut down his 1913 nightclub after facing numerous citations from the parish Alcoholic Beverage Control. The nightclub was next door to Huey’s, which closed on Dec. 12.

But what’s the best use for the properties, and does the closure of two neighboring bars in less than six months suggest the downtown entertainment corridor is changing? Those are questions downtown property owners, business owners and real estate agents are trying to answer.

“We’ve had a lot of interest,” says George Kurz of Kurz & Hebert Commercial Real Estate, who is marketing the 6,000-square-foot space that was formerly home to 1913. “But we haven’t been able to come to a deal with anyone.”

Kurz says the 1913 space likely has more options than Huey’s because, before Delgado put his nightclub there, the building was renovated by owner Gordon “Skeet” Leblanc and has several unique architectural features, including a second-floor balcony overlooking an open ground-floor space.

“Huey’s is improved as a bar and it’s a single-story facility without much of a vibe,” Kurz says. “The inside of 1913 is very contemporary and could be a millennial office space in a heartbeat.”

Leblanc believes the property could also be leased to a specialty retailer, though he recognizes the inherent challenge in retail.

As for the former Huey’s building, owner Mike Polito says he wasn’t aware that Delgado had decided to shut down and hasn’t given much thought about ideal tenants.

“Whatever it is,” he says of the building’s future use, “it has to be done at a high level.”

Brad Watts, who co-owns three establishments directly across Third Street from Delgado’s shuttered businesses, also hopes the properties will attract a tenant committed to a high-end, well executed concept. Personally, he would like to see an office supply store in one of the spaces or some sort of retailer.

“I see all these visitors from the new downtown hotels walking around on weekends and there is nothing for them to do,” he says. “We need more down here than just places to eat and drink.”

Watts is the first to admit that finding such a tenant is easier said than done. He and a group of fellow restaurateurs had the right of first refusal on the 1913 building earlier this fall. They turned it down after a few months of unsuccessfully trying to come up with a use.

Downtown Development District Executive Director Davis Rhorer says Third Street already has diversity, with a full-service supermarket, hotels and a pharmacy. Nonetheless, he’s working with Leblanc and Kurz to help find a tenant for the 1913 space, and welcomes the opportunity to also work with Polito on the Huey’s space.