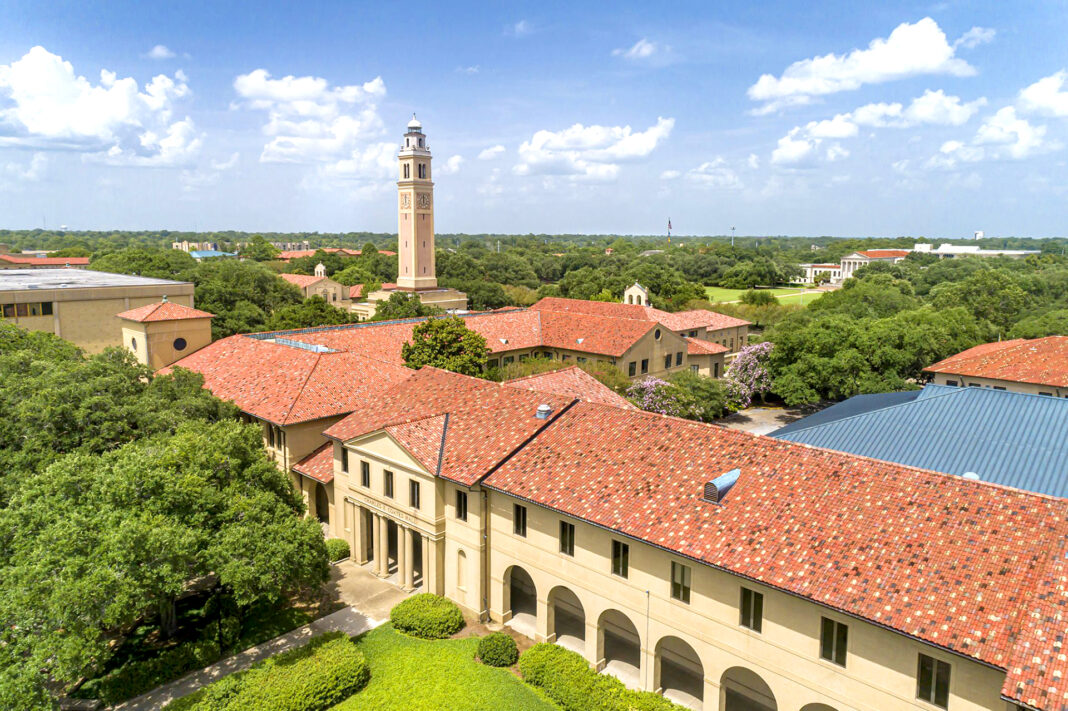 Despite the challenges LSU has weathered over the past 18 months—a pandemic, a Title IX scandal, a federal investigation into alleged NCAA violations, and a leadership change—its Fierce for the Future campaign is doing well, all things considered.

The ambitious $1.5 billion campaign, which kicked off in 2019, has raised nearly $1.2 billion so far, according to Rob Stuart, president of the LSU Foundation.

Given that the six-year campaign is scheduled to run through mid-2025, its goal remains within reach.

Though the campaign was billed as the first systemwide fundraising effort, with LSU’s flagship campus, regional campuses and medical centers all working together, fundraising is still somewhat siloed, with most of the money going to the flagship campus.

Of the nearly $1.2 billion raised so far:

“It’s one big umbrella with everybody working together,” Stuart says. “But everybody still has its own development team.”

Foundation officials say they’re pleased with the progress of the campaign and are pleasantly surprised the pandemic did not have a negative effect on their efforts per se, though it did negatively impact fundraising on the athletic side because of depressed ticket sales.

But they acknowledge that LSU needs to continue to grow its endowment, which at around $599 million to date, is 20% larger than when the campaign kicked off two years ago but still far below that of peer institutions.

“We’re growing at a faster rate than we had been, which is good,” Stuart says. “But everyone else has been growing, too, and is constantly raising money. So, we’re still behind.”

The campaign is not endowment focused, however, but is designed more around raising funds for capital projects—like a new science building planned for the main campus—and immediate academic uses like scholarships and programs within individual schools and colleges, foundation officials say.