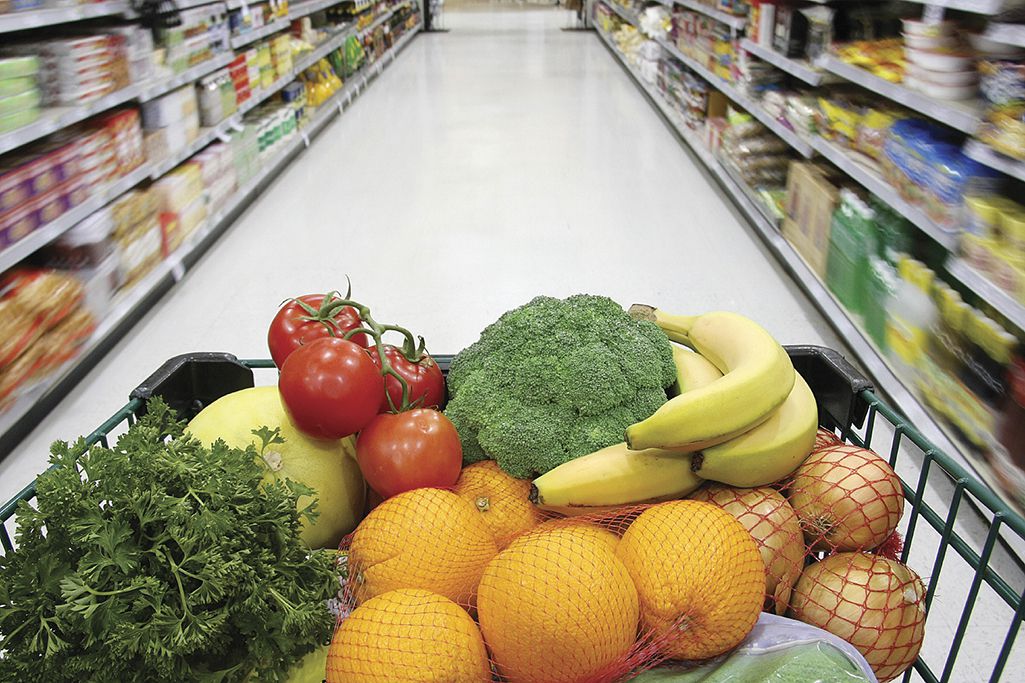 Prices have remained high at local grocery stores for a number of reasons, and may stay inflated for the foreseeable future.

There haven’t been a lot of increases on the whole recently, says Blaise Calandro, who runs Calandro’s Supermarket, but prices haven’t come down.

The store doesn’t have as much empty shelf space as three months ago, he says, but it’s still difficult to get products from big suppliers like Nabisco and Jimmy Dean.

If wholesale prices stay high, then retail prices will as well, Calandro says. The store has tried to hold the line for as long as possible, but it has to be able to pay its employees, whose base pay has also gone up.

The store has increased some employees’ pay by 20% or 25%, Calandro says, in order to stay competitive with other local businesses. However, the major reason the cost has gone up for customers stems from how much Calandro’s has to pay its distributors and wholesalers.

“Unfortunately, this is the way it goes for small, independent stores,” he says. “Places like Walmart and Albertsons have more interconnected supply chains and will see the easing of pricing first. We’re at the end of that chain.”

Calandro doesn’t see prices going down anytime soon, just as he doesn’t see an easing of the labor market in the near future.

This claim is echoed by the USDA, who predicts food prices will increase as much as 5% this year, USA Today reports. No food categories decreased in price in 2021, and all are expected to rise in 2022, with the exception of vegetables.

“We’re still struggling to get staff and people,” he says. “That’s one of the biggest root causes, because it goes back to the people making the products to begin with.”