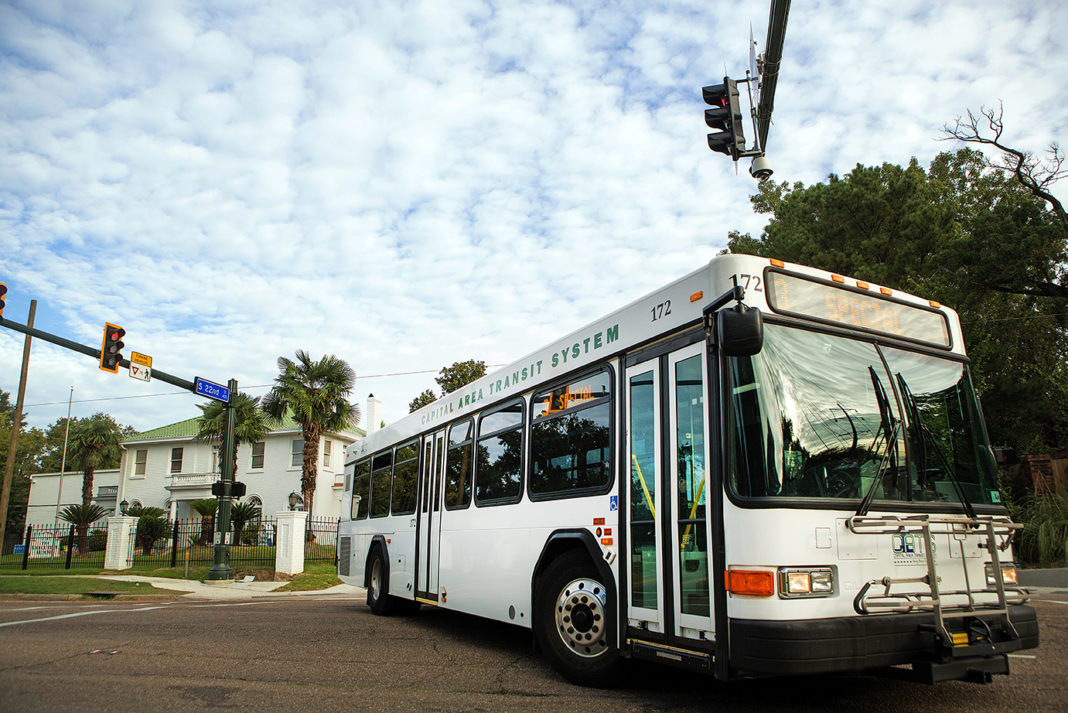 A former assistant administrator at CATS is accusing his higher-ups at the parish bus system of patronage and misappropriation of federal funds.

Among the claims made by Elijah Pipersberg, who resigned in late May from his position as special assistant to the CAO and policy coordinator:

Pipersberg, who made his allegations in an email blast late Tuesday to Metro Council members, a handful of other elected officials and local media, claims “CATS’ board members are complicit or strangely ignorant of the Capital Area Transit System’s finances.”

He says he fears retaliation as a whistleblower.

Deville could not be reached for comment. Amie McNaylor, the agency’s longtime public information officer, resigned earlier this month and no one has been named to take her place.

CATS board chair Erika Green, who is also a member of the Metro Council, says she is looking into the allegations but does not believe them to be true.

“I am doing my research but what I would respond is that anything y’all want to see from the audit committee we will make available,” Green says. “As far as the administration and these allegations, I have no comment because I do not think they are valid.”

Moore says his office cannot take any action until the complaints have been investigated by a law enforcement agency.

His allegations do not mention the ballot measure.