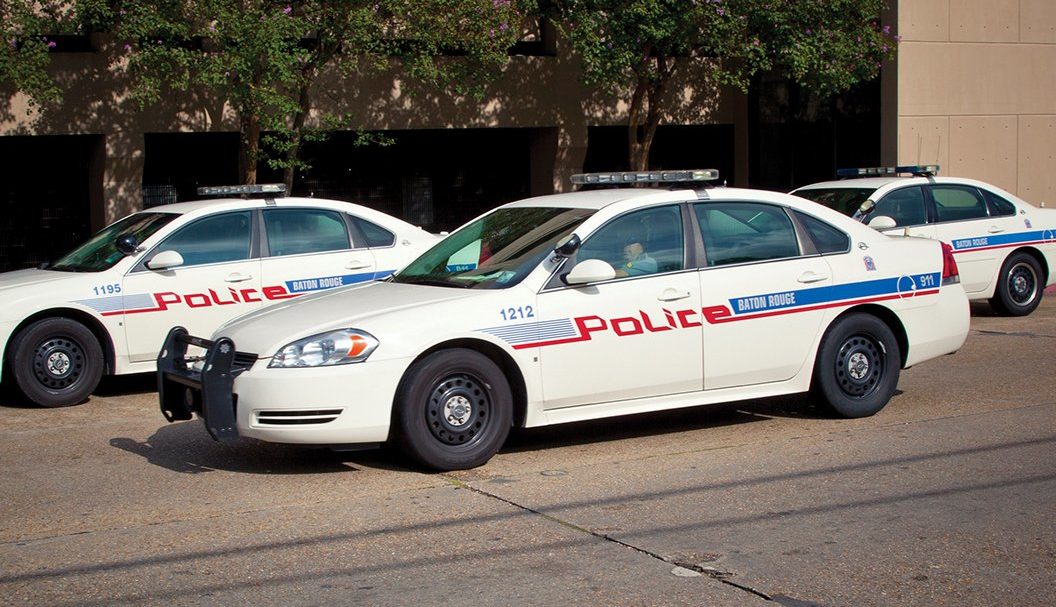 The Baton Rouge Police Department could save millions of dollars a year by implementing dozens of far-reaching reforms, including restructuring the department’s organizational chart, reshuffling existing manpower to get more officers on the streets, eliminating certain specialized divisions and exploring partnerships with other agencies.

The recommendations, 55 in all, are contained in a draft report prepared by the Cincinnati-based consulting firm Management Partners, which was hired by the city-parish in late 2018 to study ways to make local government more efficient.

Sources provided Daily Report with a copy of the draft, which was sent to BRPD leadership in December, after consultants completed months of field research and interviews with more than 80 members of the department.

Though the draft report suggests implementing the recommendations could save the department as much as $10 million a year, BRPD Chief Murphy Paul says that figure is overly optimistic and that the actual savings would probably be more in the range of $5 million to $6 million a year, which will be reflected in the final report.

He also stresses that the department will not implement all the recommendations in the report. The important thing, Paul says, is that the report identifies key ways to save money while increasing the efficiency and effectiveness of the BRPD.

“This is all about identifying funds to give our police officers a raise and to find a better way to use existing resources to get the best coverage possible for the city of Baton Rouge,” he says.

The most significant recommendation in the report calls for reorganizing the department, which currently has 72 separate divisions—a setup, the report notes, that “does not comport to sound organization structure as it hinders communication, efficient use of personnel, cross-training and career development and can lead to unnecessary expenses such as overtime.”

“It’s pushing out resources to the district level and giving the district commanders more responsibility and control over how to use their resources,” Paul says.

Other key recommendations include:

• Redistributing patrol officers among the districts, removing some from districts where there is less need and assigning them to districts with heavier calls for service.
• Using less-costly civilians to provide certain services, such as telephone reporting.
• Implementing several measures to reduce the amount of time officers spend responding to false alarm calls.
• Discontinuing the air support and mounted patrol units and exploring other alternatives to provide those services.
• Modifying certain policies to reduce overtime pay.

“These recommendations are very shocking to the men and women of the BRPD,” Paul acknowledges, which is why he says he has been very careful to share the draft report with his leadership team and district commanders and is taking into account their feedback, which also will be reflected in the final report.

“Before we do anything, I am listening to the men and women of the department and my commanders and giving them an opportunity to be part of the process and to present other solutions to the change they disagree on,” Paul says. “But we’re looking for real engagement. To say, ‘we’ve always done business this way’ isn’t the proper response.’”

Paul says he is awaiting some final recommendations from his commanders and is also vetting the report with the parish finance department to come up with an accurate estimate of potential savings. Once a final copy of the report is released, likely in February, he will tap someone in his administration to oversee implementation and begin working through the process.

“These will be long-term changes and long-term savings,” he says.