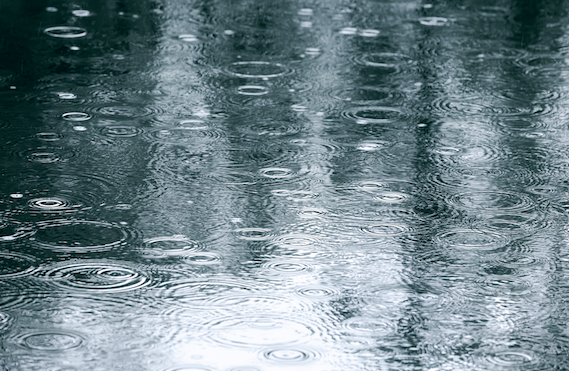 With more than 500 applications submitted by Louisiana communities hoping to upgrade their failing water and sewer systems, lawmakers say there’s not enough money in the water sector program budget to fix everything.

The program was created by the Legislature earlier this year to allocate $300 million in federal pandemic aid. Under the guidelines, eligible water systems can receive up to $5 million, with more funding potentially available for systems that consolidated. Applications were due at the beginning of November, though there were some complicating factors, including delays due to Hurricane Ida and some confusion over the application process.

The program ended up with 539 applications, exceeding $1.1 billion in requests, according to Commissioner of Administration Jay Dardenne, who updated lawmakers during a legislative committee meeting Nov. 19.

“You can imagine there’s not nearly enough money to go around for all the needs that exist across the state,” Dardenne told lawmakers.

With a second round of funding opening up in January, Dardenne expects more problems with the number of requests exceeding the budget, especially if funding is expanded to include drainage projects as well as water and sewer projects.

This does not come as a surprise—the $300 million the Legislature set aside for water system problems is just around 4% of the amount the White House says Louisiana requires to fix its water and sewer systems. President Joe Biden’s administration calculated that Louisiana would need $7 billion over the next 20 years to fix the longstanding problem of substandard water systems.

Louisiana is set to receive $7.2 billion from the Infrastructure Investment and Jobs Act, a $1.2 trillion infrastructure bill passed by Congress and signed by President Joe Biden last week. While around $5.8 billion is earmarked for bridge and highway upgrades, some of the remaining balance is expected to go toward upgrading water and sewer infrastructure. Dardenne also mentioned that some of the remaining $1.4 billion in federal COVID-19 aid that lawmakers will allocate next year could be used for repairs.

“I don’t know that we’ll ever have enough money to satisfy every water demand that exists in Louisiana,” Dardenne said. “But we’re going to be able to make a good dent, I think beyond just this $300 million.” Read the full story from Louisiana Illuminator.