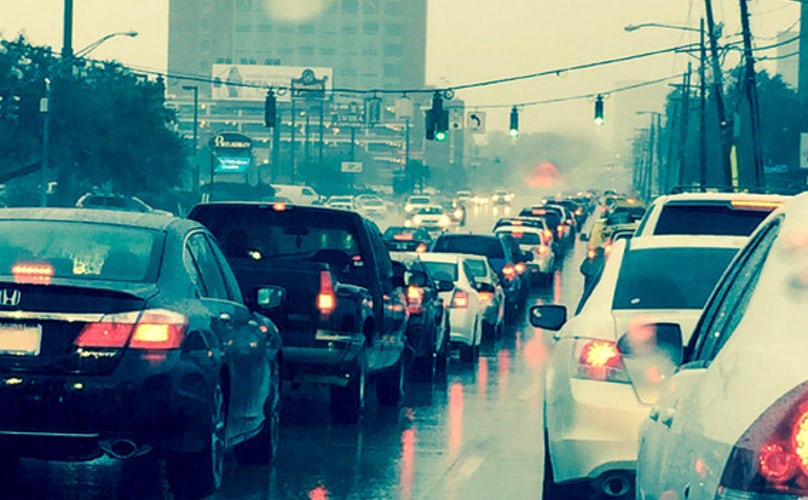 The Broome administration announced today it has begun work on some $40 million in traffic signal upgrades that are part of the total $1 billion MovEBR road enhancement and improvement program that voters approved in fall 2018.

The upgrades will include improvements to some 470 traffic signals in the parish—about 90% of the total—as well as software improvements and the installation of 176 miles of fiber-optic cable, which moves greater amounts of data and at higher speed than existing cables.

When all the work is completed, which is estimated to take at least two years, the parish’s traffic signal system will be fully connected, meaning it will be a “smart” system that can be quickly and easily programmed and controlled from the parish Advanced Traffic Management Center on Harding Boulevard.

More significantly, from the perspective of motorists, the upgrades will include synchronizing all 470 of the traffic signals that will be centrally connected, which is expected to help reduce traffic congestion and decrease travel times by as much as 15% to 20% on major thoroughfares, Director of Transportation and Drainage Fred Raiford says.

Though frustrated commuters likely will not see any reduction in their travel time immediately, improvements along five key corridors—Florida Boulevard, Airline Highway, Perkins Road, Burbank Drive and Nicholson Drive—will begin soon and could be completed, in some sections, by the end of the year.

The project will also build an emergency grid by equipping 200 signals in key corridors with emergency power supplies that will keep them operating for up to four hours if signals lose power during storms or other incidents.

The lull in traffic during the lockdown phase of the coronavirus pandemic earlier this year, as well as a slower work load, enabled parish work crews to begin doing some of the upgrades themselves. Raiford estimates about $1.5 million worth of new equipment has been installed.

Most of the work will be contracted out, however. The parish is currently preparing several bid packages for contractors to lay fiber-optic cables, install smart equipment and rebuild nearly 20 outdated traffic signals around the parish.