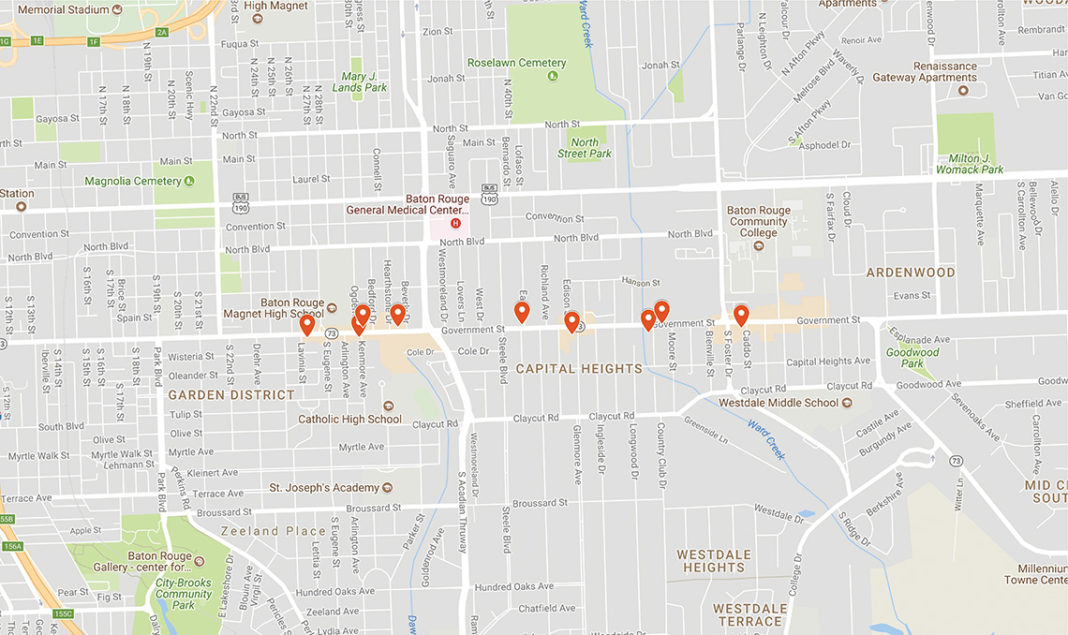 After starting renovations earlier this month, the owners of Melville-based Cannatella Grocery say they’re aiming to open their Government Street location in mid-March.

An estimated $60,000 of renovations are being made to the 2,000-square-foot building next to Rocca Pizzeria, according to online records. Pam Cannatella, one of the owners, says most of the space will be retail, with a small area in the back for employees.

The grocery, which has operated in Acadiana for more than 90 years and is known for its muffuletta, will not serve the food at the Mid City location, but there will be a countertop at the front of the store with stools for people who want to eat food they pick up there.

The grocery will sell specialty meats like boudin and Italian sausage—made in Melville—along with Italian imports like olive oil, pastas and wines, and cheeses, as well as grab-and-go sandwiches.

“For us, our store is very family-oriented,” Cannatella says. “My husband and his brother are fourth-generation owners. Quality is very important to us. The products we have, we specialize in. Our Italian sausage recipe is the same recipe his grandfather brought from Italy.”

The family has considered expanding into a new market for years because of Melville’s shrinking population, with a friend suggesting they check out Baton Rouge. After visiting Mid City, Cannatella says they were drawn to the area because of its growth over the past few years.

“The demographics really fit what we do,” she says, “and I think Mid City would be able to support our small store.”