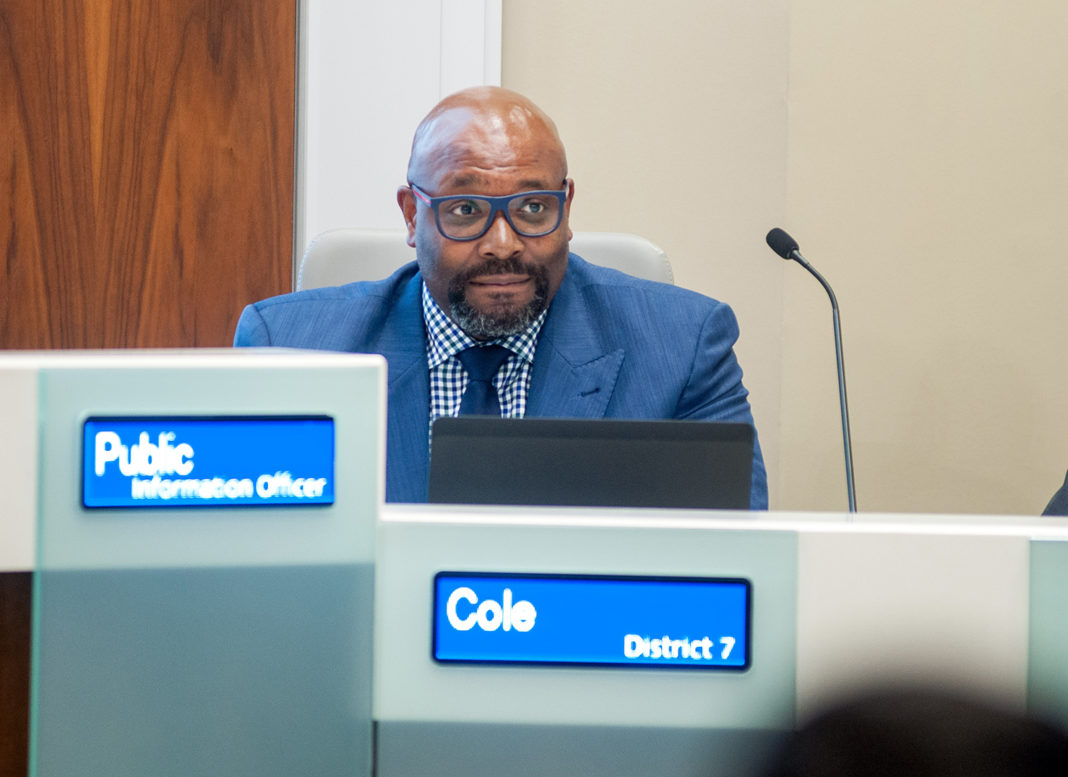 Metro Councilman Lamont Cole is calling for a hearing to remove Parish Attorney Lea Anne Batson from her job, though it’s unclear why.

Cole plans to introduce an item at the Jan. 9 council meeting, requesting a hearing to oust Batson from the parish attorney post, according to an agenda item submitted to the council administrator today.

If the council approves the item, the hearing would be held two weeks later on Jan. 23.

The District 7 councilman did not return calls or emails and has not given any public indication as to why he wants Batson fired.

Council Administrator Ashley Beck sent a letter on Dec. 26 to Batson, informing the parish attorney that the item concerning her removal would be placed on the Jan. 9 meeting agenda.

According to the letter, the agenda item notes that the council may discuss Batson’s removal in executive session. Louisiana’s Open Meeting law allows public bodies to meet privately, for purposes of discussion only, if the matter involves the character, competence or health of a person. The council, however, cannot vote in executive session.

Batson has been the city-parish’s top attorney since 2015 when she replaced her predecessor, Mary Roper, who was terminated by the Metro Council as a result of widely-publicized controversy with council members.