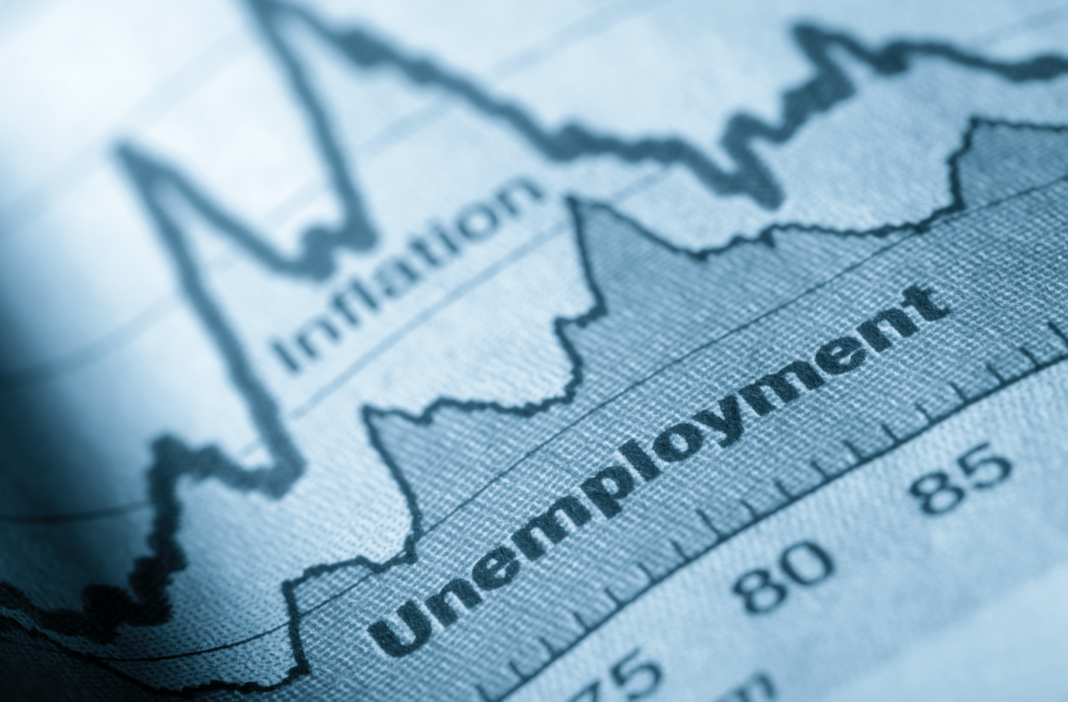 The Baton Rouge metro area’s unemployment rate fell in August, going from 5.8% in July to 5%, slightly lower than the national average of 5.3%, according to the latest, not seasonally adjusted data from the Bureau of Labor Statistics.

The dip in the unemployment rate is a positive sign for the Capital Region’s economic recovery from the COVID-19-driven recession. However, the civilian labor force, which is the number of people who either are working or looking for work, declined from about 420,000 to about 416,000 from July to August, according to the BLS, and people who have left the workforce are not counted as unemployed.

Many Baton Rouge-area employers have reported difficulty filling jobs. Among the possible factors, observers have cited fewer people seeking work and a misalignment between the skills companies are looking for and what unemployed workers are able to provide.

Many business advocates and elected officials have said enhanced federal unemployment benefits were causing people not to seek work, though the end of the enhancement has not yet sparked a notable increase in state employment.

The Capital Region’s unemployment rate was at 7.4% in August of 2020. One of the bright spots for job growth has been construction, which has added 3,300 jobs since August of last year, an increase of 9%, according to the Associated General Contractors.