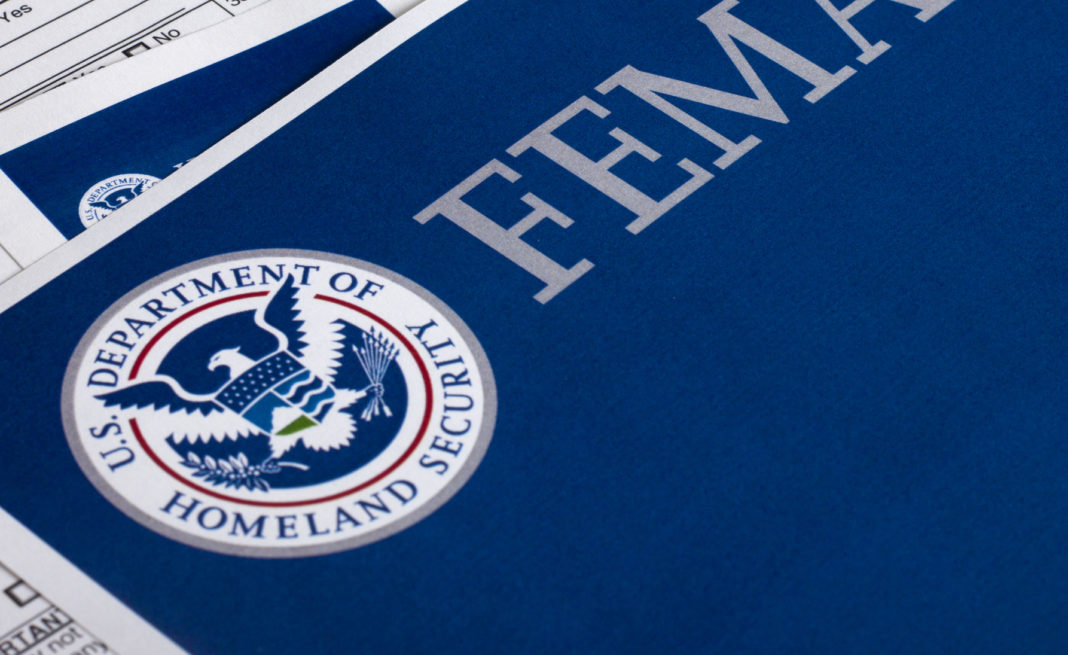 According to a breakdown by ZIP code, the majority of National Flood Insurance Program policyholders in East Baton Rouge Parish, more than 50%, will see their rates decrease, probably by just a few dollars per month.

Another 45% of policyholders will see their rates hold steady or increase by less than $10 per month.

Only 3% of policyholders will see their rates increase by more than $10 per month.

The changes go into effect Friday for new policyholders and in April for existing policyholders. Altogether, an estimated 80% of policyholders statewide will see their rates go up, though most increases will be less than $100 per year.

In Ascension Parish, roughly 66% of policyholders will see an increase, while 77% will in Livingston Parish.

Again, most of the increases will be minimal. But even if they’re just a few dollars a month or so, they will have an impact on property values, says Bob Jacobsen, an engineer and coastal hydrologist.

“It’s not just about how much more or less you’ll be paying per month but what it means for the value of your house relative to others around it,” Jacobsen says.

The new system is based on each building’s perceived future flood risk, not whether it’s located in a FEMA flood zone, though FEMA flood maps still be used to decide which properties are required to have flood insurance to qualify for a federally backed mortgage, according to David McKey with Coldwell Banker One in Baton Rouge.

“They’ve used a lot of technical data and also factored in things like your proximity to a river or a creek to determine what they think a property’s actual risk is,” McKey says.

Experts say the new system tries to take the right approach to pricing risk but it is certainly not perfect.

“It’s an important step toward helping people understand their true flood risk,” Jacobsen says. “But it is poor in terms of how it mechanically does that.”