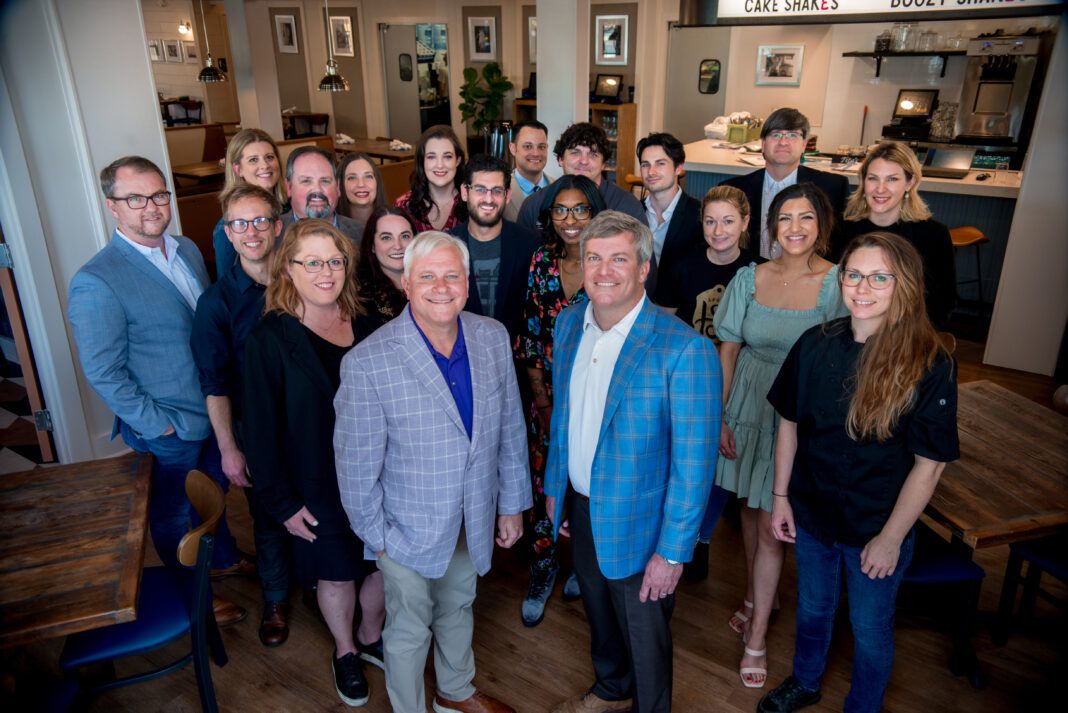 The owners of City Group Hospitality took a unique approach during the pandemic, successfully opening several new restaurants while navigating the labor and supply chain issues that have troubled businesses over the past two years. While City Group managing partner Stephen Hightower admits it was a gamble to undergo such extreme growth during uncertain times, it has paid off.

“Our story is different than a lot of other businesses during the pandemic,” Hightower says. “It was a risk, but food is such an important part of our Louisiana culture, and we believed the world would eventually come back to normal.”

During the pandemic’s early stages, co-owner Patrick Valluzzo says the restaurant group looked for opportunities to pick up jobs wherever they became available, so feeding essential workers and schools became key to survival. “It became a platform to keep people on staff,” he says.

When some of the pandemic restrictions were eased, the restaurant group was able to bring staff back into its restaurants more quickly. 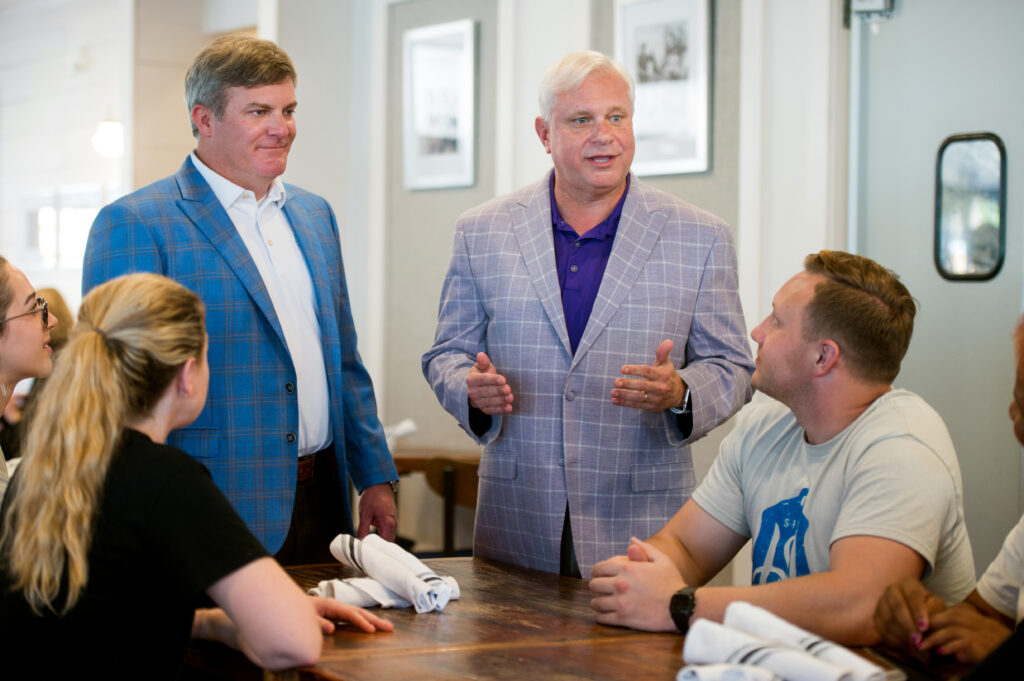 In August of 2020, City Group Hospitality owners decided to purchase Beausoleil. They kept the name and many of the beloved menu items, but also added the City Group Hospitality spin on things with a fresh new look and more of a focus on seafood. “It was a great restaurant with a great reputation. We just created a new identity to move it forward,” Hightower says.

Spoke & Hub, the newest restaurant in the group, is a modern style diner with a cycling theme. While there were supply chain challenges, as well as staffing issues due to the latest COVID-19 variant, the restaurant is now open in its Government Street location.

Along with continued growth, Valluzzo says a top goal as owner is to continue to develop the restaurant group’s workforce because people are the most important piece of the puzzle when it comes to being successful. He also says it’s important to improve on efficiency—maintaining the balance of producing food that makes people excited, along with delivering on value and hospitality.

“We had a long-term vision of what we were trying to accomplish, which was a multi-unit restaurant group,” Valluzzo says. “It took a leap of faith during the pandemic, but the belief in our incredible talented workforce led our drive.”