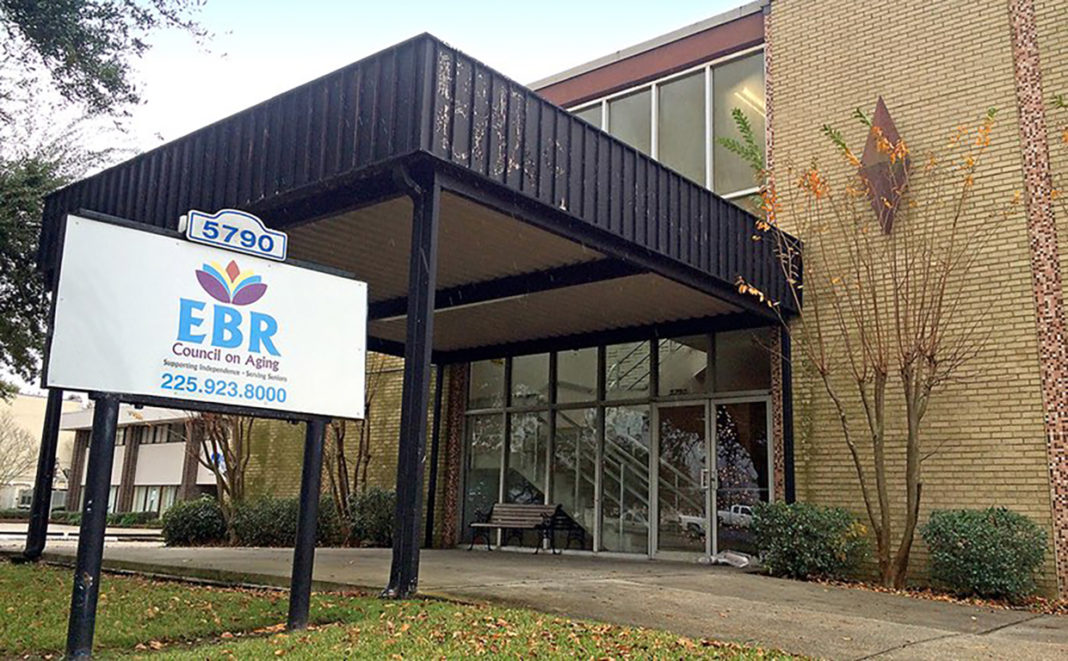 Metro Council member Dwight Hudson says he is extremely frustrated, though not necessarily surprised, that his resolution to create a committee to examine the budgets and spending of municipal agencies that are funded by dedicated taxes failed at Wednesday’s council meeting.

“The council’s actions speak loud and clear,” Hudson says. “We aren’t serious about understanding how taxpayer money is spent in this parish.”

A substitute measure by Councilmember Tara Wicker also failed. That resolution would also have created a millage review committee but excluded from scrutiny agencies that have been receiving dedicated funding for five years or less, which applies to only the East Baton Rouge Council on Aging and the Bridge Center.

Most of the opposition to Hudson’s proposal Wednesday night came from those who support the CoA. The agency has been wracked by controversy since late 2016, when evidence surfaced it was violating its nonprofit status to campaign for a dedicated tax, which narrowly passed.

Hudson says the purpose of his proposal was not to take funding from any single agency, especially one that helps senior citizens.

“This would not have just looked at the Council on Aging,” he says. “This would have looked at all dedicated taxes. It’s concerning to me that the CoA misrepresented to its constituents that that is what this was all about.”

But Councilmember Donna Collins-Lewis says she was concerned the CoA would have come under particularly harsh scrutiny, which is why she voted against both measures.

“The Council on Aging will always need money,” says Collins-Lewis, a former CoA board member. “They still have a waiting list for their Meals on Wheels. They aren’t sitting around with a whole bunch of money in the bank.”

Still, Collins-Lewis says she thinks some agencies should be more closely examined by the Metro Council, she just doesn’t think there needs to be a formal committee to do so.

Hudson intends to pursue such a review on his own, he says.

“I don’t need a committee to give additional scrutiny to how some of these agencies are spending money.”