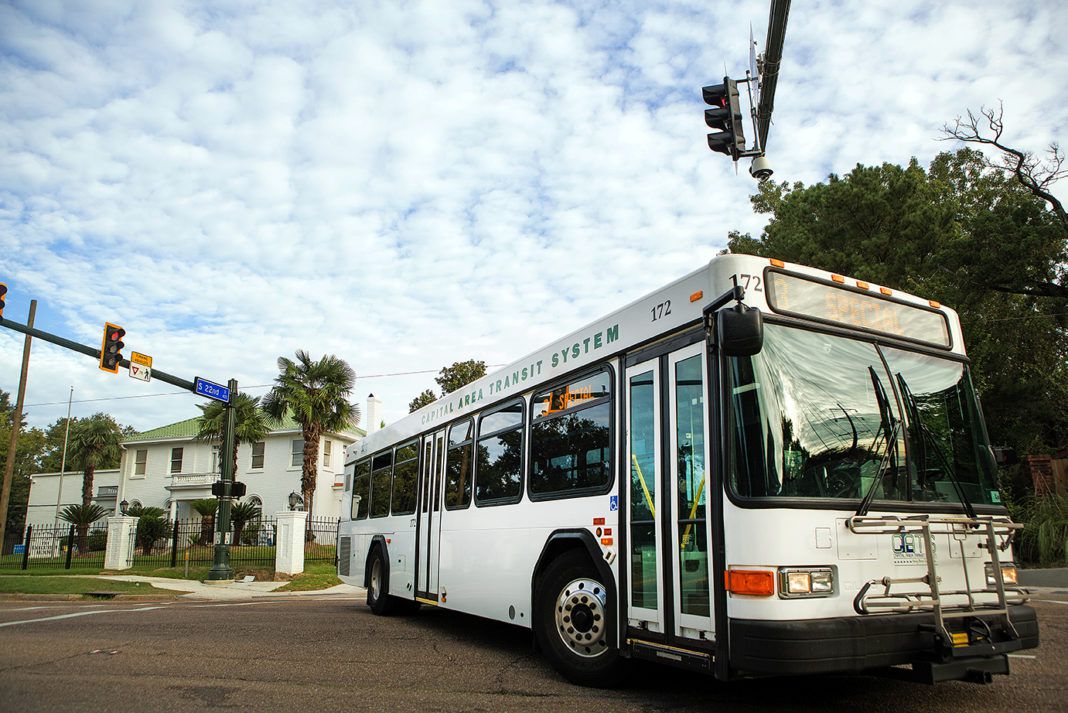 The Baton Rouge Area Chamber is urging the Capital Area Transit System to create a publicly accessible dashboard to keep the public informed of its performance.

There has been a lot of attention on CATS in recent months in the lead-up to the tax election, and justifiably so, says Trey Godfrey, BRAC’s senior vice president for policy.

“It is incumbent upon all of us to keep that same level of attention on all of our agencies, whether there are tax renewals coming up or not,” he says.

Elements that Godfrey suggests should be included in a public-facing dashboard include:

There have been recent reports about possible financial mismanagement at CATS, which system officials have dismissed as “incorrect assumptions and rumors.” CATS CEO Bill Deville, in office since 2016, says he has resolved the issues that led to fare revenue going missing under previous leadership.