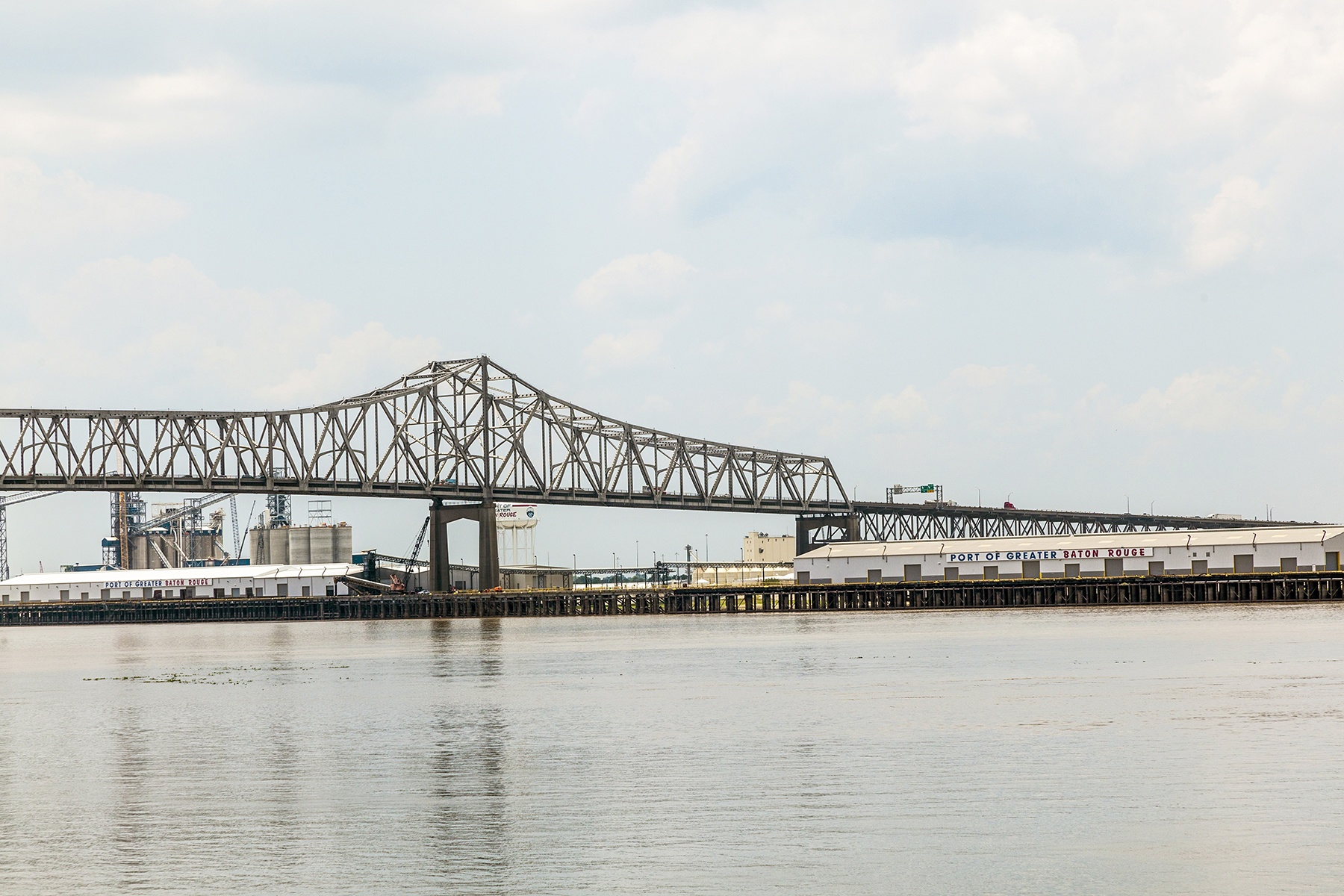 Gov. John Bel Edwards signed into a law a bill creating a five-parish regional taxing authority tasked with finding a way to finance a new bridge across the Mississippi River.

The Capital Area Road and Bridge District will comprise the five parishes of the chronically gridlocked Capital Region: East Baton Rouge, West Baton Rouge, Ascension, Iberville and Livingston. It’s potentially the most significant step forward in years toward addressing one of the main sources of congestion in the area: the need for a third bridge.

Sen. Rick Ward, R-Port Allen, who sponsored the bill to create the district, says he’s eager for its leadership to get to work as soon as possible. However, he adds that just because the district was legalized doesn’t mean anything will happen fast, if at all.

“It’s going to take a while,” Ward says. “But I don’t want any grass to grow under this thing. We have a little momentum in terms of trying to get something accomplished, so I’m going to try to keep pushing on it as hard as I can.”

Ward hopes the district leadership—which by law must include the five parish presidents, a gubernatorial appointee and the secretary of the Louisiana Department of Transportation and Development—can meet as soon as June to come up with a game plan.

Meeting will be the easy part. Bigger challenges include determining what sort of funding mechanisms voters in the five parishes might support, getting voters to approve those measures on a ballot next year, if possible, and figuring out where a new bridge can and should be located.

Language in the law is broad and allows the district a variety of funding options, from tolls to four taxing options: levying ad valorem, or property, taxes; imposing an annual parcel fee not to exceed $500; levying a sales tax not to exceed 1%; or issuing bonds secured by ad valorem and sales taxes.

Ward says a half-cent sales tax in the five parish region could generate an estimated $90 million a year, which could be bonded out to help pay for a bridge that’s expected to cost upwards of $1 billion. Under such a scenario, tolls would also be needed to pay for the project.

Ward realizes a lot of pieces have to fall into place. But he says addressing the region’s infrastructure problems is critical to the future of the state’s economy and that something has to be done.

“When you talk to major businesses that would contemplate coming to the state, the one thing that holds us back is lack of infrastructure,” he says. “They say, well, other states have new infrastructure in place and you haven’t done anything in 20 years.”