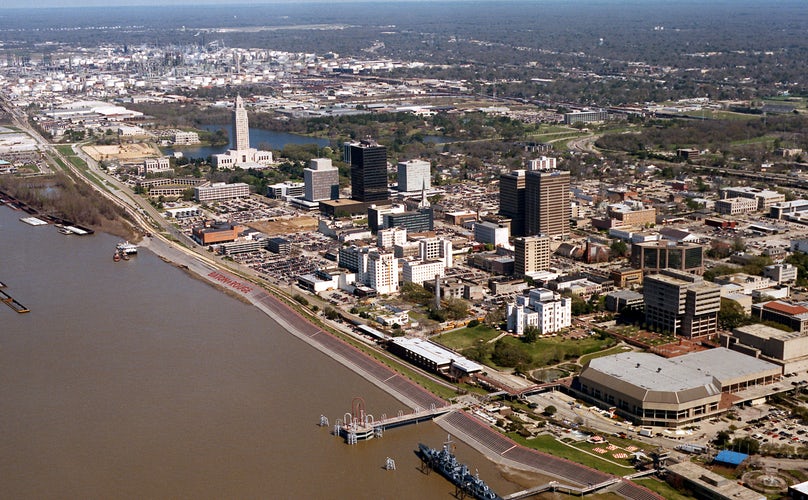 Nearly half of East Baton Rouge Parish households—and more than half inside the city limits—could not afford basic costs of living in 2016, such as housing, transportation, health care and food, according to a new report.

The Louisiana Association of United Ways released its latest ALICE report today, detailing the size and scope of financial hardship throughout the state. ALICE—which stands for asset limited, income constrained, employed—is an alternative measure to the federal poverty level, which “grossly underestimates the number of struggling families,” the report states.

In 2016, 47% of households in East Baton Rouge Parish were either in poverty or fell into a class of working poor struggling to afford day-to-day necessities. While the parish poverty rate is at 19%, another 28% of households fell under the ALICE threshold.

The number is up from the previous report, which estimated 42% of East Baton Rouge Parish households were in poverty or barely scraping by in 2014.

Inside the Baton Rouge city limits, 57% of households could not afford basic necessities, the highest percentage in the parish. Zachary and Central both had 31% of households below the threshold, while Baker was at 56%.

“For the many households that earned just above the ALICE threshold in the past, the increases in the cost of living have pushed them below the threshold and into financial hardship,” the new report reads. “The total number of Louisiana households that cannot afford basic needs increased 21 percent from 2010 to 2016.”