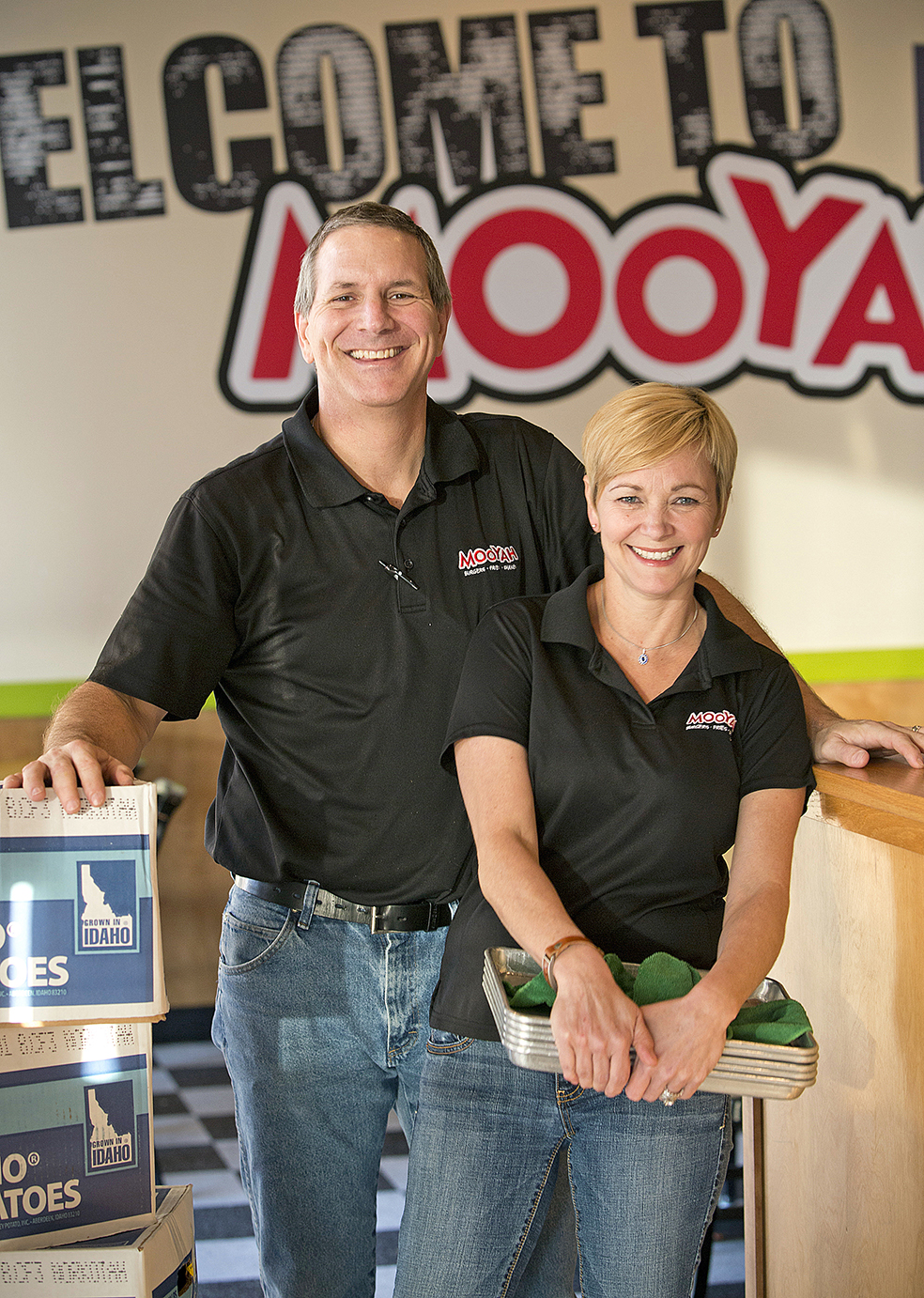 MOVIN’ AND SHAKIN’: Chuck and Denise Kerr, local franchisees for Mooyah Burger Shakes & Fries, have seen amazing success since opening their first location on Siegen Lane in November 2013. The Baton Rouge quick service restaurant was the highest grossing Mooyah outlet in the nation during its first two years in operation, and it remains among the chain’s top locations. They’re planning to open their second Mooyah location on Lee Drive near the LSU campus later this spring. (Photo by Brian Baiamonte) 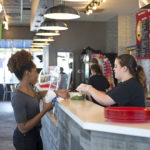 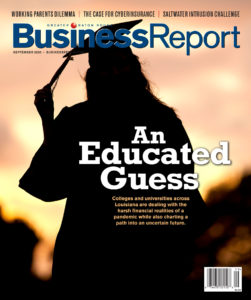 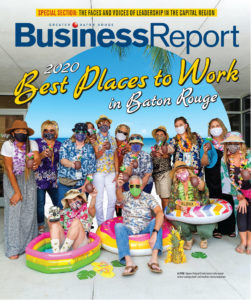 White Paper Series: How to capitalize on the eBay Retail Revival Program

Form I-9 compliance: The process and why it’s more important than ever

Webcast: What Should You Know About Cybersecurity in 2020?