Less than five months after announcing plans to end its affiliation with Our Lady of the Lake Regional Medical Center, Mary Bird Perkins Cancer Center today announced it has formed an agreement to share resources with Baton Rouge General’s Pennington Cancer Center.

The agreement is the latest in a series of shake-ups in Baton Rouge’s health care market, more specifically in cancer care. After OLOL and MBPCC announced the end of their affiliation in August, OLOL unveiled plans to build a $100 million cancer treatment center and MBPCC launched a partnership with Nashville-based OneOncology.

The new partnership agreement enables BRG, a member of the Mayo Clinic Care Network, and MBPCC to leverage resources, according to the organizations’ announcement. The entities will remain independent but will collaborate on clinical trials, nutrition, rehabilitation, support groups and medical oncology, and connect patients with enhanced treatment options. Whether patients receive care at MBPCC or BRG, linked electronic medical record systems will streamline treatments and communication.

“We bring exclusive focus to cancer and expertise in outpatient treatment, including IT infrastructure and technology that’s good for outpatient oncology,” Fontenot says. “And Baton Rouge General has strength in terms of imaging and surgical technologies. So, it is a marrying of strengths.”

The new partnership is related only indirectly to MBPCC’s split with OLOL, Fontenot says. The agreement, which was not in the works last August, serves primarily to further the cancer center’s mission of expanding cancer care and access.

Read more on what led to the split between Mary Bird Perkins and Our Lady of the Lake. 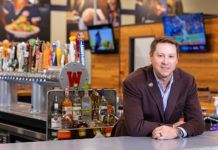 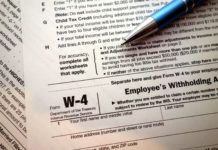 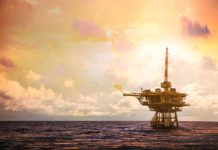 Big changes in store for pipeline industry in 2022 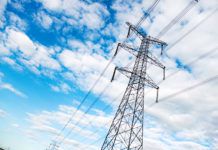 What does the PSC’s new ruling on buying power mean for the state?